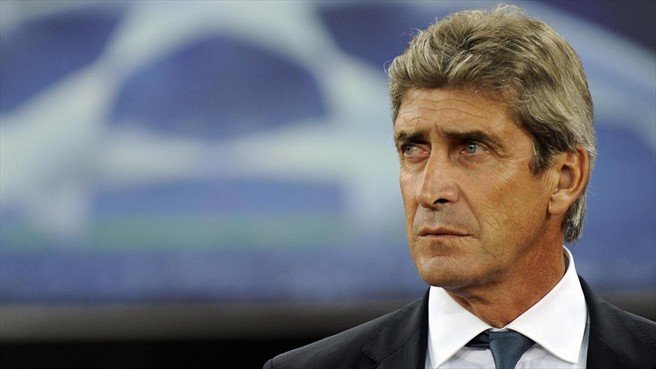 Liverpool has what’s arguably one of their biggest matches of the season just over the horizon and the hype machine is in full effect – and, for once, it’s actually warranted. The Reds are the surprise package of the year and the mere fact that it’s December and they’re looking down the table at mega-rich Manchester City is ruffling some serious feathers.

Oddly enough, there have been some very poignant comparisons drawn between the two sides despite the obvious gap in financial resources. The Reds have been scoring goals for fun with Luis Suarez leading the race for the Golden Boot at a gallop. Although City are hardly slouches in the goal scoring department -they boast a staggering goal difference of 31 – much like Liverpool, they haven’t had too many problems in front of the net; they’ve come at the back.

While Brendan Rodgers will lament his sides poor defending when they concede yet another silly goal, his counterpart in Manuel Pellegrini doesn’t see his side’s defensive frailties as a cause for concern. Manchester City dominated Fulham on Saturday to keep pace at the top of the table, but still conceded two goals in the process – including a bizarre own-goal from captain Vincent Kompany. Still, Pellegrini isn’t convinced he has a problem on his hands.

“They scored one goal on the counterattack and it is normal when you are attacking for 90 minutes that sometimes the other team can score one goal with a counterattack,” said the Chilean. “We had very bad luck on their second goal. If the other team has four, five, six chances every game then, of course, I would be concerned but that is not the reality.”

Pellegrini has brought a newfound swagger along with sharpened teeth for the sometimes blunt attack they had under former boss Roberto Mancini. Despite the wealth of offensive options available to him, the Italian kept a strict defensive mindset in the squad – something that’s obviously beginning to wear off. The Citizens have conceded, at the high end, four more goals than their fellow top five bedfellows, but their boss believes that cutting out mistakes will help their cause.

“It’s not easy to change the way you are playing from last year to the way we are playing now,” the Manchester City boss said. “Maybe the other teams have more space, so we have to be very careful when we attack not to lose easy balls.” Along with the City defense, first-choice ‘keeper Joe Hart has also been a cause for concern with the England international just returning to the starting eleven after being dropped; though he will keep his place when Liverpool visit on Boxing Day. “Joe did well and it was not easy. The pitch was very quick and there was a lot of wind but he had a very good game” enthused Pellegrini.

With all the problems in the City backline, Suarez is surely licking his lips somewhere, but Liverpool boss Brendan Rodgers believes that the Citizens are still the favorites for the title. “I still believe the title is Manchester City’s to lose,” conceded the Northern Irishman. “They have the strongest squad. The resources they have are incredible.” A 3-1 win over Cardiff City – in which the Reds conceded yet another unwarranted goal – was enough to send Liverpool back to the Premier League summit with Arsenal and Chelsea out of action over the weekend. This might be the first time that the Merseysiders have held such a lofty position in December since Rafa Benitez lead the title charge back in 2009, but Rodgers isn’t interested in talking about taking home the crown.

“We are very calm. We are not getting carried away. We are focusing on improving our performance level” said the Liverpool manager as he played down his sides chances at securing their first title of the Premier League Era. “We can’t become complacent. You have to be focused and move on to the next game.” The next game, it goes without saying, is going to be massive and tricky City winger Jesus Navas is happy that his side will be carrying their momentum from the win over Fulham into the meeting with Liverpool.

The Spaniard, a summer transplant from Sevilla, scored the winner as City downed the Cottagers. “I am very happy to score the goal that gave us the three points,” he said. “We knew that Liverpool had won, so we needed to come here and win this match and I am happy that we did it.” The three points put the Manchester club within touching distance of the Reds with the two sides separated by only 1 point.

“We want to win every match in order that we can challenge for the title and we are extremely happy that we won” Navas continued, and though the Spaniard knows that Boxing Day will be a test, he thinks his side will be the ones enjoying the holiday. “Liverpool are playing very well this season. They are a strong side but we are confident that we can get three points versus Liverpool.” Someone get him a tape of our last visit to White Hart Lane – someone’s over confidence needs to be put in check.