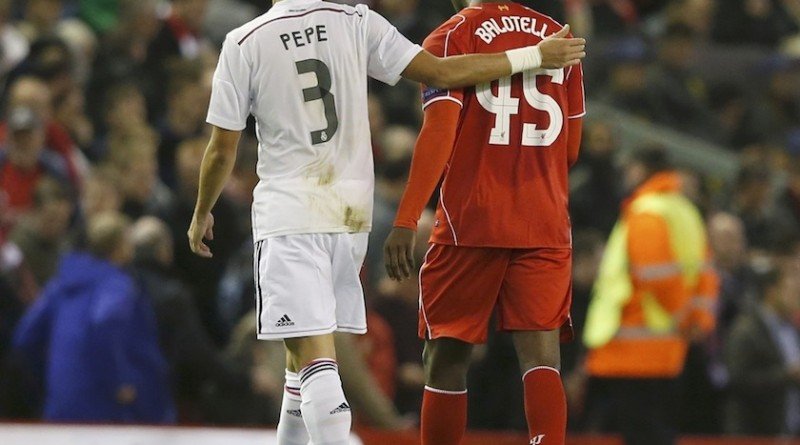 Ranker – Lists About Everything

When Liverpool defender Mamadou Sakho swapped shirts with then Chelsea striker Samuel Eto’o at halftime last season, Kopites everywhere expressed their disgust with the French center-half. With under-fire striker Mario Balotelli pulling the same stunt as he walked off the pitch with his side 3-0 down, reactions have been, understandably, in the same vein.

“We will deal with it,” Reds boss Brendan Rodgers said after the final whistle. “We had an incident with a player last year and we did it internally. It is not something I stand for. If you want to do that, you do it at the end of the game. It is something I will deal with tomorrow.”

While the Italian striker teeters on the precipice of becoming a scapegoat for all of Liverpool’s problems — undeservedly, obviously — his poor decision to swap shirts when being subbed at the break is hardly the root of the sides mounting issues.

That being said, it looks like Mario needs an attitude adjustment. Will dropping him to the bench help that? Or will it only exacerbate our inability to generate anything up top?