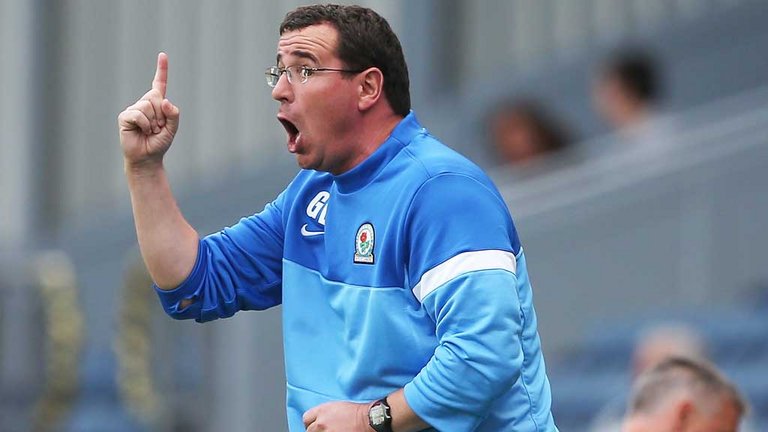 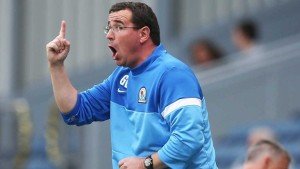 Blackburn Rovers may have run out deserved winners against a depleted Leeds United side on Saturday to give the Championship outfit a much needed boost ahead of Liverpool’s visit midweek, but Blue and White’s boss Gary Bowyer now has more than a bit of a problem on his hands as he pencilled in another two names on the injury list.

Big striker Rudy Gestede caused the Reds all sorts of problems during the goalless draw at Anfield last month, but the 26-year old was forced off just past the hour mark with a hamstring problem. To add insult to the Benin hit-man’s injury, his replacement in Chris Brown was also withdrawn before the final whistle with the same problem, potentially leaving Rovers short up top for the FA Cup quarter-final replay on Wednesday.

Liverpool knew going into this one that they’d be without veterans Martin Skrtel and Steven Gerrard, but they’ll have to do without Emre Can as well after the German picked up a red card for a second bookable offence during the loss to Arsenal on Sunday. While that may sound like a bit of an inconvenience, it’s nothing when you compare it with Rover’s missing men.

The Championship side have problems all over the park with no less than ten players currently sidelined due to various ailments. Defensive duo Shane Duffy and Jason Lowe remain long term absentees, but ‘keeper Simon Eastwood, midfielder’s Chris Taylor and David Dunn, wingers Craig Conway and Josh King as well as center-half Grant Hanley are all expected to miss out along with Gestede and Brown. To make matters worse, a number of fit players are ineligble to feature with former Liverpool midfielder Jay Spearing and débutante shot-stopper David Raya both cup-tied.