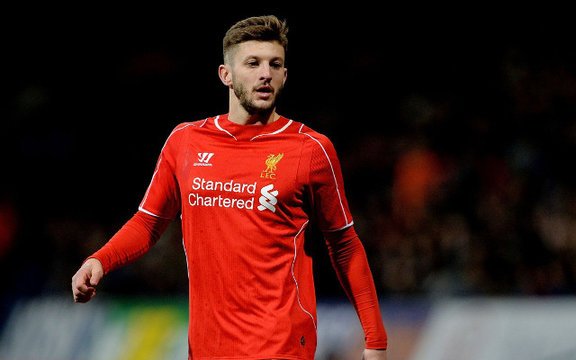 Liverpool may have got their season off to a flying start with two wins from two matches, but they’re going to be handed a far stiffer test when they run out against Arsenal next Monday night. Meetings between these two sides always cranks the football betting into full gear with some wildly unpredictable results over the years, but if you’re paying close attention in the build-up, you may want to have a listen to what Adam Lallana has to say before taking a punt on the Gunners.

“The manager will set us up to get a result there. We’ve had two clean sheets in two games and we’ll be looking for a third on Monday night. We’re going there to try to get the win,” explained the Liverpool attacker after his side dispatched newly promoted AFC Bournemouth earlier in the week. “We’ll go to Arsenal with a game plan to keep this run going,” he continued. “We’ve got a full week to prepare for Arsenal now. Hopefully we can go there and put on a good show.”

That, of course, would be a big difference from the last time the Reds travelled to the Emirates Stadium. Three goals in the space of eight minutes saw the Anfield outfit buried just before the break, and though they’d pull one back from the spot during the second half, Arsenal striker Olivier Giroud easily added another in injury time to confirm the rout. Seriously lacking in fire-power, Liverpool couldn’t find a response to the Gunner’s onslaught, but with new-boy Christian Benteke scoring his first competitive goal for the club since his big-money move from Aston Villa, Lallana is betting the Belgian hit-man can make up the difference.

“It was a real poacher’s finish. It was a great ball in from Hendo and Benteke is a predator in the box,” enthused the 27-year old, obviously impressed by Benteke’s eye for the net. “He’s a big presence up there. He’s great in the air and good with his feet,” continued the former Southampton captain, echoing comments made by boss Brendan Rodgers about the big Belgian. “He brings team-mates into play.”