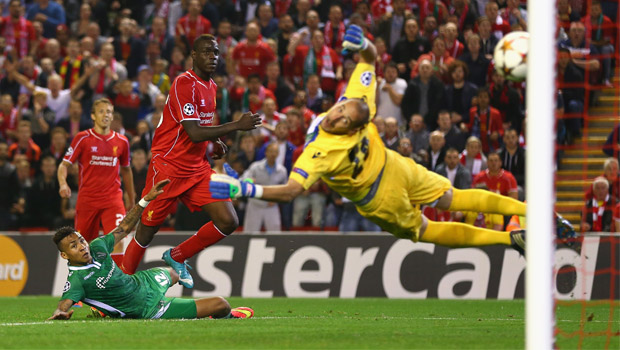 Yesterday it sounded like yet another baseless rumour surrounding the future of Liverpool striker Mario Balotelli, but it now looks like his proposed move back to AC Milan could very well become a reality with the Rossoneri hierarchy confirming that they’re in talks over a season long loan.

“Certain loves come back, but we’re going to have to wait a while yet before we can sing that about Balotelli,” Milan general manager Adriano Galliani told Italian media outlet Mediaset. “We’re in talks with Liverpool to bring him back on loan. We’ve not reached an agreement yet about how much of his wage we will have to pay and how much they will pay.”

Although the Reds remain committed to getting the faltering hit-man off the wage bill, it sounds like they’ll be on the hook for at least some of his exhorbitant pay-packet with the Milanese club likely to struggle to stump up that kind of cash without the extra income afforded to them by European football. A number of lower level clubs from Serie A have expressed an interest in the 25-year old along with Spanish side Sevilla, but it’s been a summer filled with talk and very little action — though Milan sound like they have an actual, sincere interest in making the move official.

“So there’s no agreement just yet,” continued Galliani, choosing his words wisely. “The player has realised that this is the very last train for him to get on,” he explained before emphasizing that Balotelli is keen on returning to his old stomping ground and could play a big part in whether or not the deal is ratified. “He wants to come back, so let’s see.”