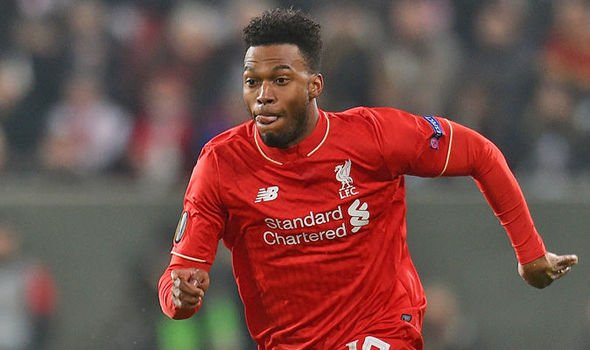 Liverpool have it all to do on Thursday night if they are going to reach their first European final since 2007. The Reds, who earned a last-gasp winner against Borussia Dortmund in the previous round, conceded in injury-time to hand the initiative to Villarreal ahead of the return leg at Anfield this week. Jurgen Klopp’s men failed to inspire confidence in their 3-1 defeat to Swansea City on Sunday and the German was left aggrieved at Liverpool’s defending throughout that clash. However, it might be Liverpool’s attacking unit that needs to raise their game to advance to the Europa League final.

And the Reds will need the likes of Daniel Sturridge and Philippe Coutinho to be at their brilliant best if they are to bounce back from that agonising defeat in the first leg. At the time of writing, 32Red UK are pricing Liverpool at 7/5 to qualify for the Europa League final and Sturridge could be the man to lead the Reds from agony to ecstasy. The former Manchester City and Chelsea striker has had his critics in recent weeks but he remains an exceptional footballer. If the Reds are to stand any chance of glory, Sturridge will need to play well – especially as Divock Origi is still sidelined. 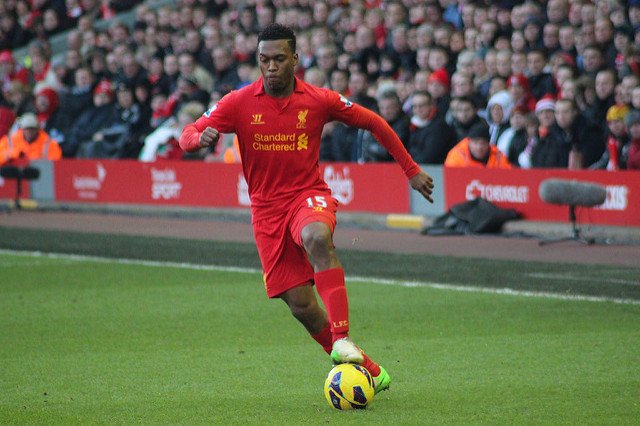 Since Klopp arrived at Anfield, Liverpool have shown their ability to perform on the big stage and they will certainly be quietly confident of overturning the deficit. The Reds came from behind on two occasions during their quarter-final success over Dortmund – which is another sign that Klopp has transformed this team from peripheral underachievers into potential title contenders. Klopp and Sturridge may not have seen eye-to-eye in recent times but one thing is for sure, they both have the same ultimate goal of winning trophies in common and that comes before anything else. It wouldn’t be a huge surprise to see Sturridge find the back of the net on Thursday and he is priced to do so at 7/5 with both 32Red and Unibet.

The Liverpool boss received plenty of criticism after he left Sturridge on the bench for the first leg. Let’s just make one thing perfectly clear, that is unlikely to happen again on Thursday. The Reds forward has struggled to inspire confidence in recent times but Sturridge seems to show up for the big games and it would be unwise of Klopp to leave him on the bench for the second leg. In a way, his presence off the bench could give Liverpool a much-needed boost if the score is close but supporters will be calling for Sturridge to lead the line from the start. While he may not completely buy into Klopp’s “gegenpress” philosophy, Sturridge is Liverpool’s best out-and-out striker and in a game where goals may be at a premium, the Reds simply have to start him.

If Klopp gets his selection right, Liverpool should go on to win this match and could feature against either Sevilla of Shakhtar Donetsk in the final in Basel on May 18th. With Sturridge playing in front of Brazilian duo Roberto Firmino and Coutinho, Liverpool will create chances and you’d have to fancy Sturridge to score at least once if he’s given three or four decent opportunities. With that being said, the Reds cannot afford to let Villarreal score an away goal and Klopp may adopt a more conservative approach. Whatever happens, Sturridge deserves to start and Liverpool will stand a much better chance of advancing to the final with Sturridge leading the line.