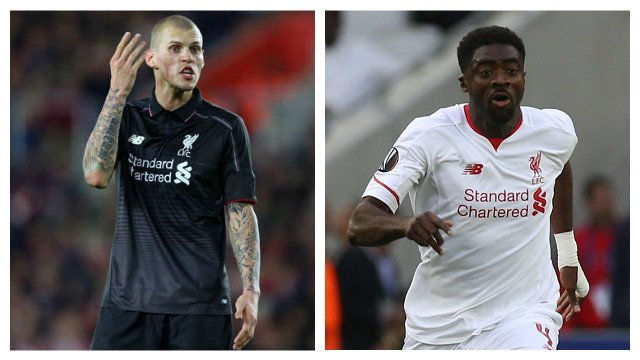 While there’s been speculation regarding his future for pretty much every summer since he joined the club, Liverpool defender Martin Skrtel looks nailed on to leave Anfield this summer with the prospect of playing regular first team football under Reds boss Jurgen Klopp looking slim.

“It’s complete nonsense, he has not signed any contract (with Besiktas). I’ve even talked with Martin about another club,” said the Slovakian’s agent Karol Csonto when asked if his move to the Turkish champions had been completed. “Besiktas is one of those interested in Martin, but we’re haven’t reached a point where I can confirm Martin is going there, or anywhere else” he continued. “But I can say that it is 90 percent sure Martin will leave Liverpool, but it is far from closed.”

With up and coming defender Joel Matip set to arrive from German club Schalke 04 this summer and young Joe Gomez set to return from a season long knee injury, Skrtel is almost certain to be deemed surplus to requirements by Klopp with the 31-year old showing his age over the previous campaign. Along with the Slovakian hard-man, Kop idol Kolo Toure could on the lookout for a new club with the Ivorian defender out of contract and uncertain if he’ll be handed an extension before becoming a free agent next month.

“I don’t know [about my future] to be honest,” said the veteran defender. “We will see what will happen and you will have to ask that question to the manager,” explained Toure, with his future far from sorted. “Of course I want to stay,” added the former Arsenal man. “It’s a great club to play in, but the manager has his plan and any decision I will respect.”