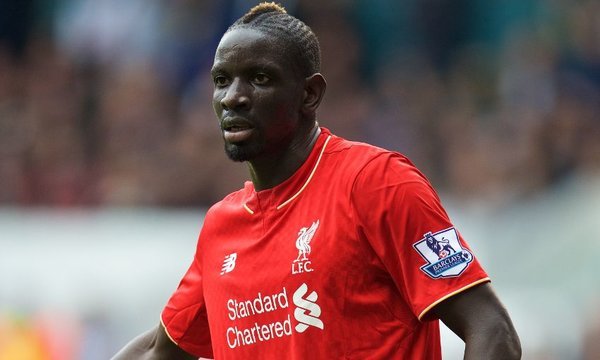 After opting not to extend Liverpool defender Mamadou Sakho’s provisional 30-day ban for failing a doping test, UEFA has given us a bit more insight on their initial ruling by confirming that it was the player himself who asked to be banned and not a forced decision that was handed down by European football’s governing agency.

“Some substances cause an automatic suspension, others not,” UEFA chief medical and doping officer Marc Vouillamoz told French media outlet L’Equipe. “And in this case, the player wished to be suspended temporarily, of his own will, and UEFA acceded to his request.”

The Reds, of course, voluntarily withdrew the player from action after it was revealed that he’d failed a drugs test following the second leg of their Europa League Round of 16 victory over bitter rivals Manchester United back in March. An official ban from UEFA soon followed and ruled Sakho out of the remainder of Liverpool’s Premier League and European fixtures — including the loss to Spanish side Sevilla in the Europa League final. While we’re still awaiting official word, it sounds like no further action will be taken against the Frenchman and instead the supplement in question — believed to be a fat burner — will be review to see if it should even be on the list of banned substances. While this cleared the 26-year old to compete in the European Championships in France this summer, he was not selected by Didier Deschamps with the fact that he could still be punished hanging over his head.