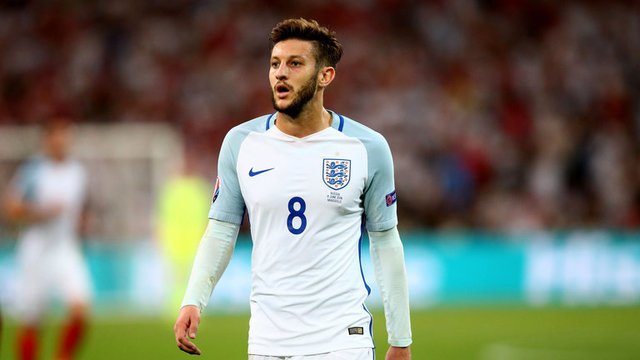 Following their disappointing draw with Russia in their Euro-2016 opener last Saturday, England’s meeting with Wales in Lens on Thursday has moved to an entirely different level of importance after the Dragons beat Slovakia to move to the top of Group B. Anything but a win could very well see the Three Lions get knocked out at the Group Stages and while that wouldn’t be quite as surprising as Europalace.com’s Euro 2016 facts, it would be a supremely disappointing end to their time in France.

Although they looked good for the points after Eric Dier opened the scoring with a majestic free-kick in the later stages of the second half, the Bears struck back in injury time when Georgi Schennikov easily beat Danny Rose in the air to send a looping header beyond Joe Hart as Roy Hodgson’s side tamely surrendered their lead. Beating Russia is one thing, but beating a team as in form as Wales will be an entirely different monster altogether – they now have Real Madrid superstar Gareth Bale to contend with.

“Obviously I played with Gareth growing up, he’s a great talent with great ability and it’s credit to him how hard he has worked and now he’s at the top,” explained Liverpool attacker Adam Lallana. “But Wales have lots of talented players so it’s not just Gareth we have to concentrate on. Joe Allen was man of the match the other day, and obviously Aaron Ramsey,” he added, keen move the narrative beyond the Dragons talisman. “Is he one of the top five players in the world right now? Yes. He’s a good friend of mine and a very good player, we all know that. But we can’t focus on Gareth, that would be naïve,” continued the England man. “For us we are focusing on ourselves. We have to respect Wales’ strengths, and look at their weaknesses, but if we play like we did the night we have a great chance of winning any game we play.”

Having come up through the ranks at Southampton with the Welshman, Lallana knows all about Bale and just how hard it will be contain him – especially in such an important match. One only needs to look to the spectacular free-kick he scored in their win over Slovakia on Saturday to see his quality and it could be that massive talent that sends England to the brink of elimination in Lens later this week.