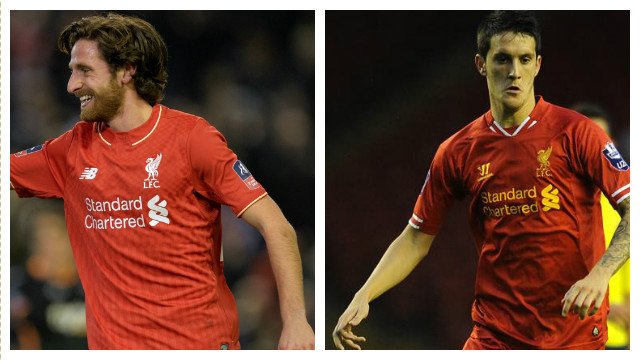 Despite their success over the past three years, Spanish side Sevilla remain a club resigned to losing their best players year in and year out. Having won the Europa League for the third year on the hop at the end of May, the Andalusian club have already sold the likes of Grzegorz Krychowiak to Paris St. Germain and Ever Banega to Inter Milan. While it’s not always easy to replace top class talent, Spain’s oldest club has a knack for doing just that — and they’re interested in bringing two Liverpool players to the Ramón Sánchez Pizjuán Stadium this summer.

“It would take all afternoon to list everyone and I don’t like talking about players who aren’t Sevilla’s,” said their highly regarded sporting director Monchi, speaking with Spanish media outlet Estadio Deportivo about their extensive list of transfer targets. “Ganso and Joe Allen are not the only ones on the list,” he continued, keeping his cards close. “They fit the profile, but they don’t have to be the ones who come.”

The Reds, of course, have benefited from Sevilla being a selling club in the past. Alberto Moreno, who has come in for his fair share of criticism, arrived two seasons ago to much fanfare and prior to that it was Luis Alberto — a player who never quite cut the mustard on Merseyside. Back at Melwood and training under the watchful eye of Liverpool boss Jurgen Klopp, the youngster is expected to leave this summer on the back of a fruitful loan spell with Deportivo La Coruna last season. His destination is yet to be determined, but with whispers of a €10mil offer in the works from his former club, it’s likely we’ll know soon.

“There is an offer from his agents to return to Sevilla. But no negotiations have started,” said Monchi, quick to clarify reports that the two sides are in advanced negotiations over Alberto. “He’s a player who has characteristics for the kind of game that we want to have, but there are other names,” he added, remaining non-committal. “We’re looking at that option in the same way as others.”