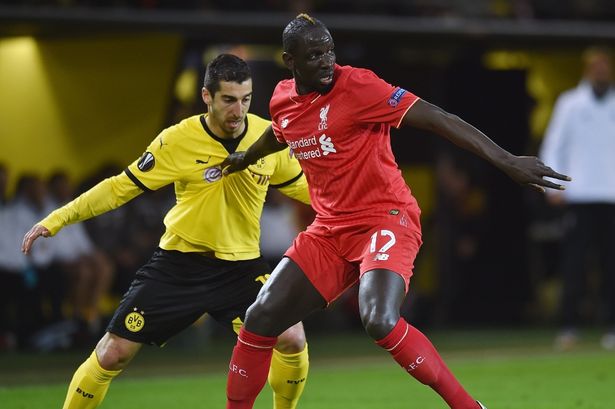 After only just being cleared by UEFA of any further punishment following a failed drugs test back in March, Liverpool defender Mamadou Sakho is expected to miss the start of the season with an Achilles injury.

“Mama had a little issue with his Achilles when he was playing, one day on, one off, this kind of thing. When he had his little ‘break’ he used the time to have a little bit of treatment and that now means another three or four weeks before he can train again,” said Reds boss Jurgen Klopp. “There was no surgery, he is just not about to train at the moment,” explained the German manager. “He has got some rehab of course and it’s not too good a situation for him, for us, everybody.”

While he’s not expected to be out of action for too long, the Reds medical staff have advised that the Frenchman remain sidelined for at least one month. That, of course, will rule him out of their Premier League opener with Arsenal and more than likely the trip to newly promoted Burnley just under a week later. After being out of action for the past three months and missing not only Liverpool’s first European final in over ten years, but also the European Championships in France this summer, rumour has it that the 26-year old could take legal action against UEFA after they found that the substance that he was banned for shouldn’t even be on the list at all.

“I cannot say too much as a manager. I don’t know exactly what will happen now from Mama’s side or UEFA’s side,” said the Reds boss. “But as a human being I can say it’s a sad story. He didn’t play now for three-and-a-half months. That’s obviously not really cool but we all know that doping is a very serious thing and we cannot have that,” he continued, skirting blame for either party, “But I am sure they tried to do the right thing. Others have to talk about this because I don’t know what I am allowed or able to say. That’s one thing and the other is that Mama is currently injured.”