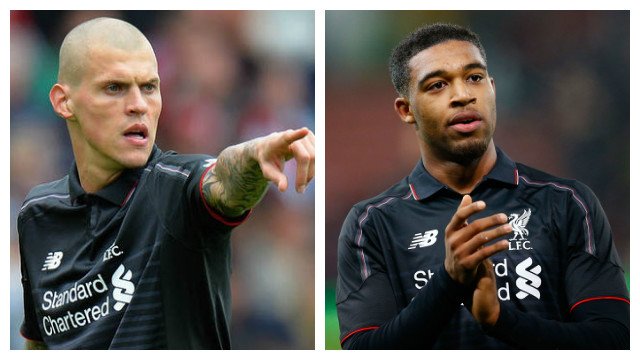 It’s been dragging along for some time now, but Martin Skrtel is set to be officially unveiled as a Fenerbahce player on Friday with the both clubs confirming the move yesterday in a deal worth £5mil – a fee that recoups almost exactly what the Reds spent to bring him in from Zenit St Petersburg eight years ago.

The veteran defender has been a key cog at the Anfield outfit since then, but fell down the pecking order last season after Jurgen Klopp replaced now Celtic boss Brendan Rodgers back in October. A long term injury saw Mamadou Sakho and Dejan Lovren form a partnership that Skrtel found tough to break and he went on to make only 28-appearances in all competitions over the last campaign. A social media faux-pas late last month confirmed that things were not well between the 31-year old and the manager though a move always looked on the cards. Although there was interest from the likes of Italian side Inter Milan and German outfit Wolfsburg, neither of those suitors came to the fore and the capture of the Slovakia captain will be seen as a coup for the Yellow Canaries.

Skrtel isn’t the only departure from Anfield this week with the club also confirming that Jordon Ibe has joined AFC Bournemouth for a fee understood to be £15mil — a club record for the Cherries. Although it hasn’t been confirmed, it’s believed that the club has negotiated both buy-back and sell-on clauses into the terms of the sale. After cleaning out his belongings from Melwood earlier in the week and passing a medical with the South Coast outfit, Ibe could make his debut for his new club in the United States later this week.

“We’re delighted to bring Jordon to the football club,” said Bournemouth chief executive Neill Blake. “We’ve now signed five players this summer, all of whom have an abundance of potential,” he explained. “It shows that we’re serious about nurturing talent at this football club and we have the long term in mind when we say we want to stay in the Premier League.”