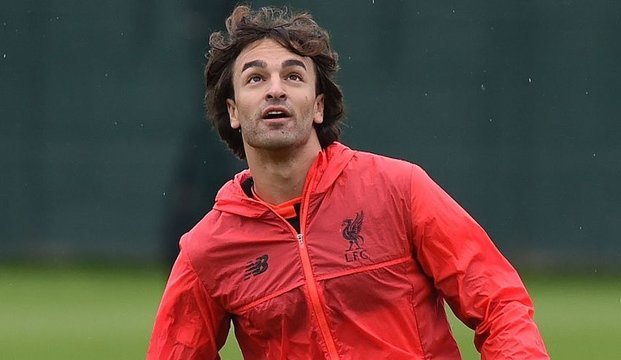 Although his future at Anfield remains in doubt, Liverpool are reportedly holding out for a permanent move for winger Lazar Markovic despite interest from Portuguese side Sporting Lisbon in reuniting the Serbian with former Benfica boss Jorge Jesus at the Estádio José Alvalade.

Having featured in all of the their pre-season friendlies thus far and tipped to be one of the players that will travel with the squad for their tour of the United States, the 22-year old may yet have a future under Reds boss Jurgen Klopp, but he could just as soon be out the door. The German manager is rumoured to be prepared to listen to offers for Markovic as well as a number of other players as he looks to add quality players suited to his system and trim the fat.

“That will happen, a few things will happen I am pretty sure,” said Klopp, answering questions about transfers after their win over Championship side Wigan Athletic at the weekend. “I don’t know exactly what but on both sides,” continued the German, refusing to name names, “it makes no sense to stay in the squad and be in the squad when you don’t have a real opportunity to play. We have a few players, maybe who want to leave us and I am pretty sure it will happen – and one or two more players will join us from other clubs,” continued the Reds boss, keen to point out that there’s still a lot of business to be done. “It’s a long time until the 31st of August and we have to work a little bit.”

Now, you could attach that quote to a whole lot of players in Liverpool’s squad, but having failed to impress on loan with Turkish side Fenerbahce last season, Markovic was always going to be a marked man on his return to Merseyside. The Yellow Canaries have expressed an interest in extending his time in Istanbul, but, again, the Anfield outfit are supposedly holding out for a permanent solution. We’ll see if that changes — and if Sporting come back in to the picture — if he’s still on the auction block come the end of August.