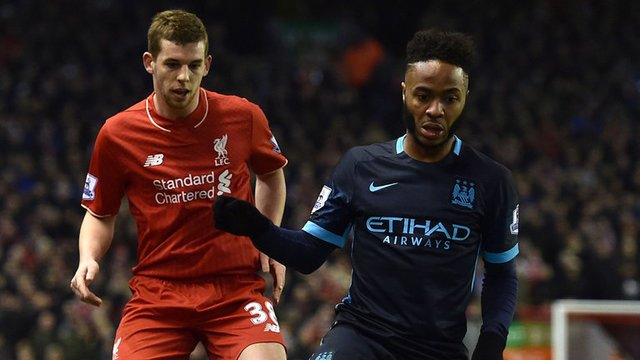 Although it’s believed that Liverpool boss Jurgen Klopp still sees Reds fullback Jon Flanagan in his long term plans, the 23-year old was left out of the squad that beat Championship side Huddersfield Town on Wednesday night and has remained on Merseyside as the rest of the team travelled to the United States to begin the second leg of their pre-season fixtures.

Having only just returned to action in January after spending the better part of the last two years sidelined with knee problems, the Liverpool native has seen his chances limited under the German manager — something that would only be exacerbated by the lack of European football on offer at Anfield for the coming season.

According to a number of major media outlets, Klopp believes that Flanagan would benefit greatly from regular first team football. Since he’s not going to get that with the Reds this year, the option to go out on loan has been presented to the Reds academy graduate and it’s understood that he has more than one suitor vying to put his considerable talent to good use.

With his fitness problems now sorted out, both Premier League newcomers Burnley FC and Scottish juggernauts Celtic are said to be interested in Flanagan. Clarets boss Sean Dyche is said to be a big admirer of the 23-year old while Hoops manager Brendan Rodgers knows all about him having been in charge at Anfield prior to being replaced by Klopp back in October. The Scottish Champions were apparently keen on a permanent deal for the Liverpool born and bred defender, but the Reds aren’t ready to part ways with him quite yet.