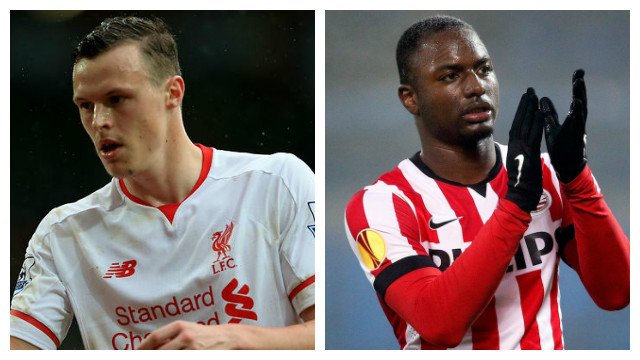 For all the talk of needing cover on the flanks, it looks like Liverpool are prepared to part ways with fullback Brad Smith with the Reds reportedly accepting a bid of £6mil from AFC Bournemouth for the up and coming defender.

The 22-year old, who is currently in the United States with the rest of the squad, will now return to England to hold talks with the Cherries. After initially having his contract expire, Smith was handed a new deal not long after Liverpool boss Jurgen Klopp took over at Anfield. Playing second fiddle to Alberto Moreno, the Australian made 10-appearances for the Reds last season and was generally well received, but without European football, chances in the first team could be few and far between.

At this point, Smith isn’t quite ready to add real competition to the Spaniard — at that’s exactly what we need. The Reds are expected to draft in a new fullback this summer; with Leicester City’s Ben Chilwell signing a new contract with the Foxes, Klopp has started looking elsewhere for alternatives and while Aston Villa defender Jordan Amavi’s name has been tossed around, rumours emerging over the weekend has the club keeping tabs on PSV Eindhoven man Jetro Willems ahead of making a £11mil move for his services.

The 22-year old bagged a pair of goals and assisted four others for the Boeren last term and has attracted quite a bit of attention this summer. Should he make the move to Anfield, he’ll link up with International teammate and fellow Merseyside new boy Georginio Wijnaldum who arrived in a £25mil deal from Newcastle United.