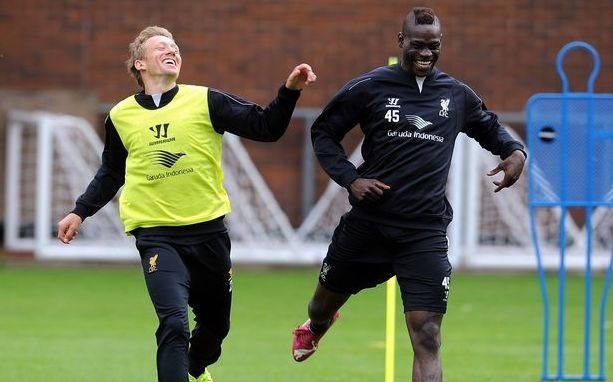 Despite seemingly putting a hard deadline of Monday evening for Liverpool midfielder Lucas to decide whether or not he’s ready to make the move to Galatasaray, the Turkish club remain reportedly remain open to signing the Brazilian after last minute talks with him proved to be positive. The Reds, of course, seem to be unwilling to part with the veteran midfielder until defensive cover is drafted in, but it’s sounding like they’re prepared to soften that stance for the 29-year old.

“We have asked for a response regarding Lucas Leiva by tonight. If we don’t receive one, we’ll pursue alternative players,” said Lions sporting director Levent Nazifoglu earlier in the week, but his stance has since been softened. “We spoke with Lucas Leiva last night and he asked us for another day before making his decision,” he said on Tuesday morning. “The situation will be clearer by tonight.”

While the situation surrounding Lucas looks like it will be cleared up by the end of the week, the same can’t be said for Liverpool striker Mario Balotelli. Although rumours persist that he’s a target for Turkish champions Besiktas, the Black Eagles once again distanced themselves from the “troubled player” on Monday. Too much of a gamble for big clubs and out of the price range of smaller ones, Dutch giants AFC Ajax look to be the last major club available to take in the Reds outcast with tiny Italian outfit A.C. Chievo Verona only able to dream of signing him.

“Balotelli? Dreaming does not cost anything. At the moment, it does remain a dream because we know that it would be very difficult to pull off such a move,” Luca Campedelli told Italian media outlet Gazzetta dello Sport. “We must take into account the obvious difficulties in economic terms but it is something we are looking at,” he added, hinting something could be on the cards. “However, when you are coming up against the big clubs, then Chievo certainly can’t compete at that level.”