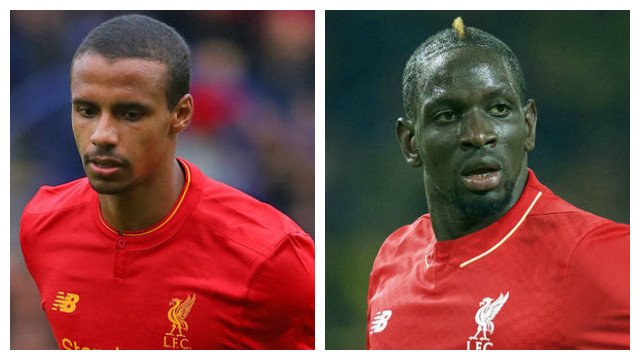 After rejecting the chance to re-join the Cameroon setup for the upcoming Africa Cup of Nations, there were suggestions that Liverpool defender Joel Matip could be sanctioned by FIFA for refusing to represent his country. Last month Indomitable Lions manager Hugo Broos confirmed that his self imposed absence from the team goes back to “a bad experience with the previous technical staff”, but he also hinted that he was trying to persuade the 25-year old to reconsider.

That obviously didn’t work out too well; the Reds defender has already reiterated that he won’t be changing his mind about taking part in the tournament, but that prompted more than a little chat with the boss. In a statement from the Cameroonian football federation, they flat out said that they reserve the right to “take action” in “accordance with FIFA regulation”. Thankfully, it sounds like that’s a bark worse than bite situation and considering Matip hasn’t played for them in over a year and made his intentions known well ahead of time, there should be no chance of him being sanctioned.

Considering he’s been our best defender this season, that’s a really good thing. And, when you take in to account that Mamadou Sakho is going to be shipped out next month, that’s an even better thing. The Frenchman has been on the outs since the summer and with Liverpool manager Jurgen Klopp all but confirming that he’ll never play for the first team again, the former Paris Saint-Germain captain is in high demand with everyone from the Ligue One champs to the big swinging Milan clubs interested in signing up the 26-year old.

That, of course, will depend on who’s interested in stumping up the cash for him. Although Sakho is clearly out of favour at Anfield, he’s still a real talent and the club will reportedly look to bring in at least £12mil for him — a price that outside the Premier League could be prohibitive for all but the big boys. Given is aforementioned skill, Liverpool will likely be reluctant to let him leave for a direct rival though on again / off again suitors West Bromwich Albion reportedly remain interested. Now, whether or not Sakho would be interested in moving to the Hawthorns remains to be seen, but if the other option is playing for the reserves the rest of the year, he’ll likely change his tune.

One thought on “Matip Should Escape FIFA Sanctions, Sakho Attracting Attention from All Over”