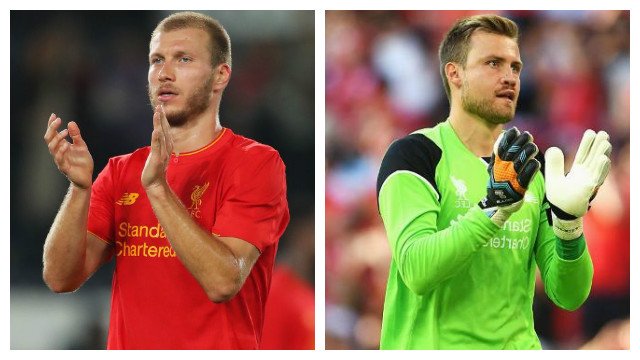 Liverpool may have been without Joel Matip for the resounding win over Stoke City yesterday, but the Reds rarely missed the Cameroonian’s influence as they cruised back in to second place ahead of the meeting with Manchester City on New Years Eve.

“It was nice to see the whole team adapted to the game,” said Liverpool defender Ragnar Klavan, who held on to his spot in the starting eleven and continued to impress alongside Dejan Lovren. “In the beginning, it wasn’t really the best start but slowly we came into the game and adapted to the situation Stoke offered us. It was nice to see our team is really mature,” added the Estonian centre-back. “They played with high pressure, a lot of long balls, a lot of strong bodies in front,” mused the 31-year old. “For me, I’m still getting used to the Premier League style of play. It’s a little bit different than I’m used to but you have to get used to it.”

The hosts got off to a bit of a shaky start when Jon Walters headed the Potters into the lead after 12-minutes, but they struggled to match Liverpool’s intensity as the Reds attacked in numbers. Adam Lallana restored parity and Roberto Firmino sent them in to the break in the lead before a Giannelli Imbula own goal and an opportunistic Daniel Sturridge strike put the match well out of their reach. Well marshaled throughout, Stoke created little going forward, but the game could have taken on a far different complexion had Simon Mignolet not kept out Joe Allen’s well worked shot not long after Walters gave them the lead.

“[I was] pleased with that, to help the team in that moment. Joe has been scoring goals for Stoke so it was good to keep it out. After that we scored the goal for 1-1 which changes the game and that’s really important,” reflected the Belgian ‘keeper, making his third start on the bounce. “If you’ve got goals in your side, it makes it easier to win games,” added the veteran shot-stopper. “The last three games we’ve only conceded one goal, so that’s a plus as well. [You know] to not let your head drop and know there are still chances to be taken and goals to be scored.”