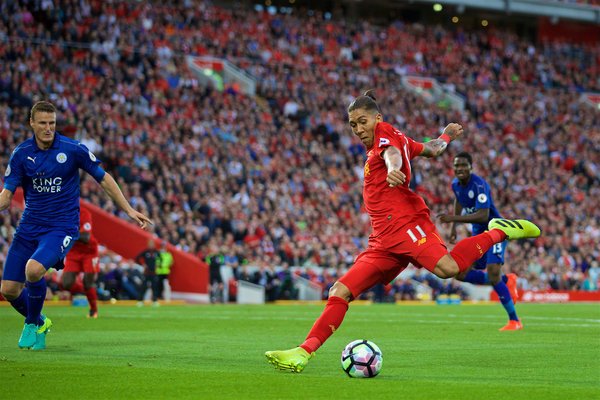 It’s been over a fortnight since Liverpool last played in a competitive fixture and I’m still trying to work out whether that’s something Jurgen Klopp will love or something that will have annoyed him.

Either way, as a Liverpool fan, it’s been torture, I can’t remember the last time I’ve waited so long to watch The Reds field out from one game to another.

Liverpool have spent their break in La Manga but will have been put through their paces while there; Klopp isn’t the kind of manager that will let you slack.

Monday’s trip to Leicester has potential to ruin the season for the Champions; a loss against Liverpool will mean Sunderland and Hull have the opportunity to leapfrog the team that finished last season in the top spot and leave them rock bottom with only 12 games remaining.

To mount the pressure on, Leicester have sacked their manager Claudio Ranieri over the weekend – romance in football is gone – and caretaker boss Craig Shakepeare will take charge of his first game as Foxes’ manager.

The only injury worries that Klopp has are Dejan Lovren and Daniel Sturridge, with the duo potentially missing out with a knee problem and a virus, respectively.

Lucas Leiva is likely to start alongside Joel Matip in Lovren’s absence, as was the case against Spurs in which he put in an admirable performance.

Gini Wijnaldum’s excellent recent form means he should keep his place ahead of Emre Can, with Jordan Henderson and Adam Lallana making up Liverpool’s first-choice midfield.

Sadio Mane, Phil Coutinho and Roberto Firmino are all ready to go for Liverpool too, which I’m sure every fan of The Reds will be thrilled to hear.

Leicester will not just roll over for Liverpool – they’ll be out to prove a point; with reports of there being a dressing room revolt against Ranieri, they’ll want to show everyone that they’re a solid team.

That being said, they’re in an embarrassing run of form and will likely be unprepared to take on Liverpool, especially if some of their injured stars fails to start.

Klopp and his Reds will be looking to build on their impressive win against Spurs just over a fortnight ago and prove to the rest of the Premier League – and ourselves – that we mean business this season.

At the full time whistle, I think the scoreline at the King Power will read Leicester 1-3 Liverpool.

If you’d like to strongly disagree with me or remind me of what I’ve written, when Leicester field their strongest possible XI and Vardy scores from 30 yards, you can find me on Twitter – @sigsgomento