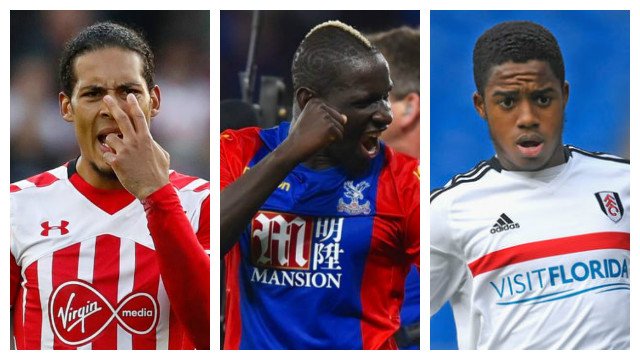 Despite leaking goals here, there and everywhere, Liverpool have secured a spot in next season’s Champions League. The Reds are always a big draw on the online betting sites with their high-octane brand of football seeing the Anfield outfit concede almost as many goals as they score. Inconsistent and unpredictable, Jurgen Klopp’s side are a risky proposition for the punters, but the bigger the risk, the better the reward, right?

Although he’ll always aim to entertain, the German will be looking to tighten things up this summer as they look to go on a run in Europe and make a real push for the Premier League title. Things, of course, almost went sideways; a poor run after the turn of the year and their wretched record against teams in the bottom half of the table meant the race for a spot in Europe’s biggest club competition went all the way to the final day. Although they’ve have to enter the competition at the qualifying stage, the perks that come along with the Champions League — including a big cash injection and added recruitment power — makes it all worthwhile.

Neither Southampton nor Fulham want to part ways with their stars, but the appeal of the continent’s brightest lights has been the deciding factor for bigger players than the likes of Virgil van Dijk and Ryan Sessegnon — two defenders that are rumoured to top Klopp’s shopping list. The extra money helps too; getting rid of Mamadou Sakho, who they’ve hung a £30mil price-tag on, will help swell their coffers, but the financial boost that comes along with playing in the Champions League should be more than enough to help the Reds draft in the best.

Couple all of that with the German taking charge of the biggest transfer kitty in the club’s history and it’s safe to say the meeting with ‘Boro was the most important match of the season.

Seeing their early season title tilt fall off on account of their shaky defense, Klopp knows that he’ll have to recruit the right kind of defensive players if they’re going to fill in the gaps at the back. Competition will be fierce for the services of both Van Dijk and Sessesgnon, but if you want to bring in the best, you have to be able to offer the best — and you don’t get any better than the Champions League.

One thought on “Liverpool Squad Recruitment for Next Season”