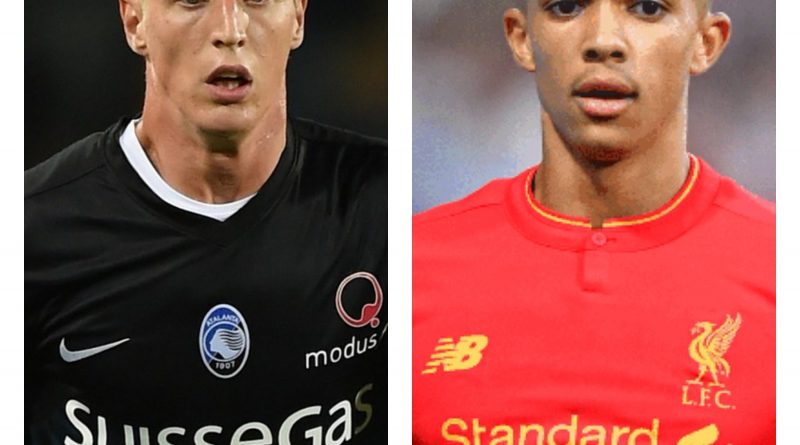 While most of the Liverpool related news coming out of Italy has to do with the club’s ongoing transfer negotiations for AS Roma attacker Mohamed Salah, that’s apparently not the only player from Serie A that Reds boss Jurgen Klopp is keeping his eye on with highly rated Atalanta fullback Andrea Conti on the German’s radar. Looking to add both depth and quality all over the field, their defense is set for some re-jigging over the summer with their interest in Fulham FC youngster Ryan Sessegnon helping round out the left side of the pitch while the 23-year old Italian would help shore up the opposite flank.

“Let’s hope he stays,” said Atalanta general manager Umberto Marino when asked by Tutto Mercato Radio whether or not they’ll be able to hang on to Conti despite growing interest in the up and coming fullback. “Our goal is to keep him during the summer.”

Although he’s contracted to be at the Stadio Atleti Azzurri d’Italia until 2021, the Bergamo club could be tempted to part ways with the defender should they receive a big money bid for him. Fellow Serie A club Napoli are also known to harbour an interest, but with cash to spend and Champions League football on offer, the Reds could gazump the Partenopei to his signature. Or, they could very hang on to their cash and keep the faith with Trent Alexander-Arnold. The 18-year old has shown some serious promise since breaking in to the Liverpool first team and though he’s quite a ways off from being able to compete with Nathaniel Clyne for a consistent place in the starting eleven, the faith that Klopp has shown in him has been repaid with the willingness to work that’s so often lacking in young players.

“I can’t really explain, I never expected the season to go as it did,” explained Alexander-Arnold, speaking to the club’s official website. “I always wanted to try and break into the first team and to do it this season has been a real privilege for me. I’m just thankful for the opportunities I’ve been given and the faith and trust that the manager has given me. It really means a lot,” continued the fullback. “Just to have that backing from the manager really helps you perform and it’s just a really big thing that he trusts the young lads.”