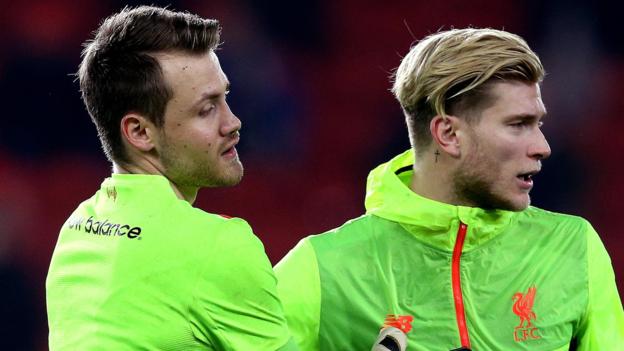 With pre-season training just around the corner, the Liverpool squad for next season is starting to take shape with the arrival of pacey winger Mohamed Salah from AS Roma on Thursday as Reds boss Jurgen Klopp looks to draft in players that’ll help them challenge both domestically and in Europe.

“It [the top-four finish] gives us the platform again to go for that trophy next year and this is what I want and what the lads in the dressing room want,” said ‘keeper Simon Mignolet, speaking to the club’s official website. “Last year, we had the chance to play in two finals, but unfortunately we lost both of them,” continued the Belgian. “We have learned from that and I think everybody – not only the players, but also the fans and everybody connected with Liverpool Football Club – is really hungry for silverware,” added the former Sunderland shot-stopper, hitting the nail on the head. “That’s what we have to challenge for next year.”

Having missed out on both the League Cup as well as the Europa League since arriving in England almost two years ago, Klopp is still looking for his first trophy as Liverpool boss. If there’s one thing that Reds supporters value above all else, it’s silverware and though the German has as of yet been unable to deliver any new additions to their already impressive collection, there’s really no doubt that he’s the man for the job. Keen to shake up the squad, the Anfield outfit are shaping up for a busy summer in the transfer market and though many believe that they’ll need to draft in a new ‘keeper in order to compete, it looks like they’ll be staying the course with Mignolet and Loris Karius competing for a starting spot between the sticks.

“There is absolutely nothing to the rumours that Karius will leave,” his agent Fabian Goll told Goal.com when asked about the German’s future. “He did not sign at Liverpool for the short term,” added the German, brushing off talk of an exit from Anfield this summer. “He believes in the vision of the manager and he wants to be fully fit and prepared to fight for the No 1 position from the first day back.”