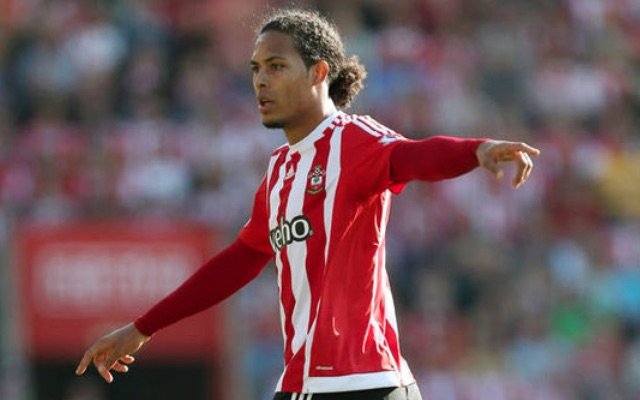 Although they’re not entirely out of the woods quite yet, Liverpool look to have avoided any sanctions from the Premier League over the “tapping up” of Southampton defender Virgil van Dijk after the South Coast side complained about an “illegal approach” from the Merseysiders.

Offering a humbling public apology and withdrawing their interest in the Dutchman, the Reds backed down in a way that no one ever thought possible with the Saints prepared to take the matter all the way upstairs following revelations that not only were the club in touch with the 25-year old before making official contact with their Southern counterparts, but someone at Liverpool leaked to the press that Anfield was his preferred destination.

“Only person at Liverpool who should apologise is the person who fed the story he wanted to come to LFC when no fee had been agreed,” said Reds legend Jamie Carragher, blowing off some steam with a Twitter rant. “I’m blaming the person at LFC who fed it to the local press!” continued the former Liverpool defender. “Soton won’t be bothered LFC spoke to player/agent before them as they & all clubs do it. But will be with LFC for feeding that fact to press.”

While their original complaint has yet to be withdraw, no further action is expected to be taken against the Anfield outfit with no further evidence being submitted by the Saints after the matter was resolved internally between the two clubs. That being said, there are suggestions that the Reds could revive their interest in van Dijk before the transfer window closes. The Dutchman is rumoured to still prefer a move to the North West, but any interested club will need to stump up somewhere around £70mil if they want to prise him away from St. Mary’s Stadium — a princely sum that would give for new boss and former Liverpool defender Mauricio Pellegrino a leg up in the market.