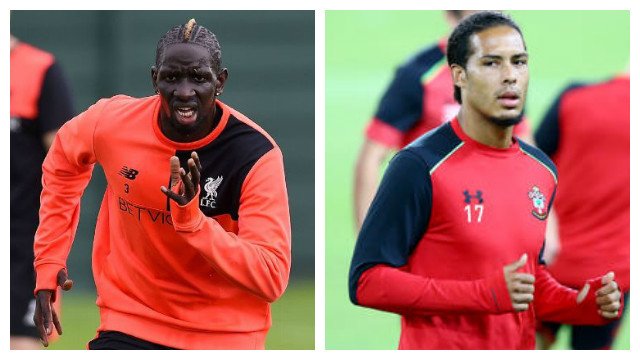 Liverpool left no room for interpretation when they left centre-back Mamadou Sakho out of the squad for their recent trip to Germany with the 27-year old on the outs at Anfield. Although there’s been interest from Premier League rivals Crystal Palace after the Frenchman spent the second half of last season on loan with the Croydon club, it’s looking increasingly likely that the misfit defender will move abroad with the Eagles unwilling — or unable — to meet the Reds £30mil valuation.

That, unfortunately, seems to be an increasingly common theme; although they’ve revived their long-standing interest in Sakho, Italian side AS Roma have taken a similar stance with Liverpool’s insistence on recouping their money and then some for the former Paris Saint-Germain captain pricing the Giallorossi out a move. The Romans, as you’ll surely remember, drove an extremely hard bargain when the Reds were angling to bring Mohamed Salah to Merseyside, but as time ticks on, the Anfield outfit could be persuaded sit down and hash things out if it’ll keep the talented defender out of England.

On the other end of the transfer spectrum, Southampton captain Virgil van Dijk is set for showdown talks with the Saints hierarchy this week with the Dutchman becoming increasingly isolated by the South Coast side. New boss Mauricio Pellegrino confirmed that not only has the 26-year old made his wish to join Liverpool known to the Argentine, he’s been banished to train alone until he sees the proverbial light.

And that’s exactly what Southampton will be hoping he does when they sit down to talk things out with the want-away defender. While the Reds have been careful to say anything further on the subject after they narrowly escaped a tapping up charge over their pursuit of the Dutch international, they’d jump at the chance to bring him to Anfield this summer should they be resigned to the fact that the situation has become irreparable.

More on this as it rumbles on…