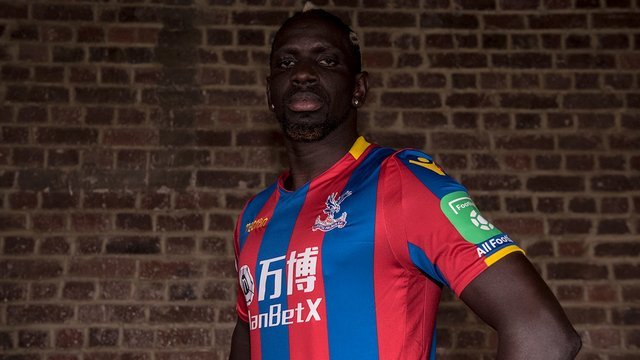 While we all sit around waiting for the transfer window in Spain to close, a late — but not surprising — deal from yesterday has been confirmed with Liverpool defender Mamadou Sakho finally making the move to Crystal Palace for a cool £26mil.

An unsubstantiated doping ban kicked off a series of events that would eventually see the French defender, who is a cult hero at Anfield, drop out of the first team picture and eventually be shipped off on loan to the Eagles last January. Although his stint in Croydon ended with a serious knee injury, the 27-year old had already helped them avoid relegation and put himself in the running for their Play of the Year award. Having rejected a series of bids from Palace, the Reds were eventually able to find common ground, lowering their £30mil asking price to allow the deal to be done.

“I fought for PSG for many years and was proud to do that, and I did that as well for Liverpool,” explained Sakho, speaking to the Eagles official website. “Today is a new story for me; I will start to fight again for Palace and I’m proud at the same level,” stressed the Frenchman. “Whatever shirt I wear I give 100%, and I will try to give my best here.”

Having hinted earlier in the summer that he may be open to a stay of execution, Liverpool boss Jurgen Klopp is now in a bit of a tight spot. With Southampton refusing to do business with the Reds — or anyone else for that matter — for the services of club captain Virgil van Dijk, the club are now faced with the fact that they’ve allowed arguably their best defender to leave without bringing in cover let alone competition for either Joel Matip or Dejan Lovren. While it’s safe to say that Sakho wouldn’t be given a chance to redeem himself under the German manager, the hole in the squad could cost us in the long run.