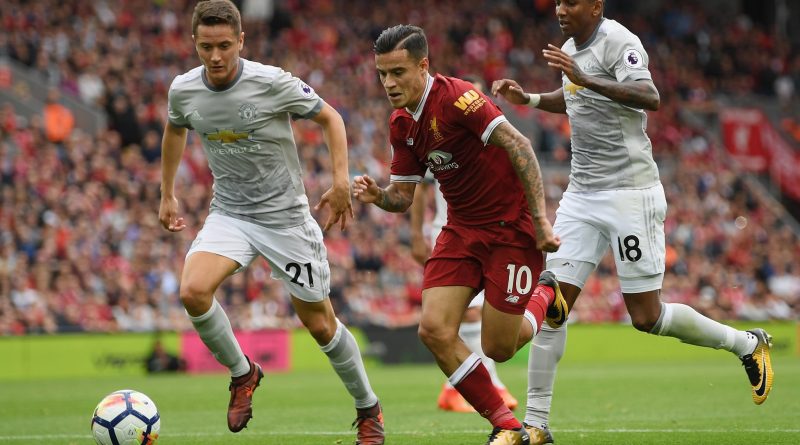 Or is it Liverpool 0-0 De Gea? In a game where expectations and hopes were low and space, Liverpool put in a performance against the now League leaders that they can be proud of.

I don’t even think Romelu Lukaku came out the tunnel for the second half – he, like all of the United forwards, were non-existent for 45 minutes.

Liverpool had a few chances to take the game on the first half, most notably is Joel Matip’s close-range effort which saw David De Gea use his go-go gadget leg to keep out.

Emre Can, Gini Wijnaldum and Mo Salah also had opportunities to put Liverpool ahead. Bobby Firmino, too, had a chance but could only find the side netting.

It’s the same old story for Liverpool; we just couldn’t put the ball in the back of the net.

This time, though, it’s different. Going into the game against United, I was hoping for a 1-1 draw – maybe we’d sneak a cheeky 2-1 win? – coming away from Anfield now, I feel as if we are going to kick on from this.

The lads in red showed passion today. They gave it 100%. I expect nothing less against United, mind, but Jurgen Klopp’s men needed that; we stood up with the big boys and put them in their place.

Our next Premier League fixture is away at Spurs and, with the way Harry Kane is playing, we definitely needed a confident performance against United.

Next up for Liverpool is Maribor in the Europa League and I’ve got a feeling we’ll smash in a few goals, it’s away from home but Maribor don’t belong on the same pitch at Liverpool and it’s time we show everyone our class – including ourselves.

Gomez has been brilliant.

Shout-out to Joe Gomez for putting in a man of the match performance and Alex Oxlade-Chamberlain or coming on and contributing with a great shift. I think Klopp will get the best out of them both.