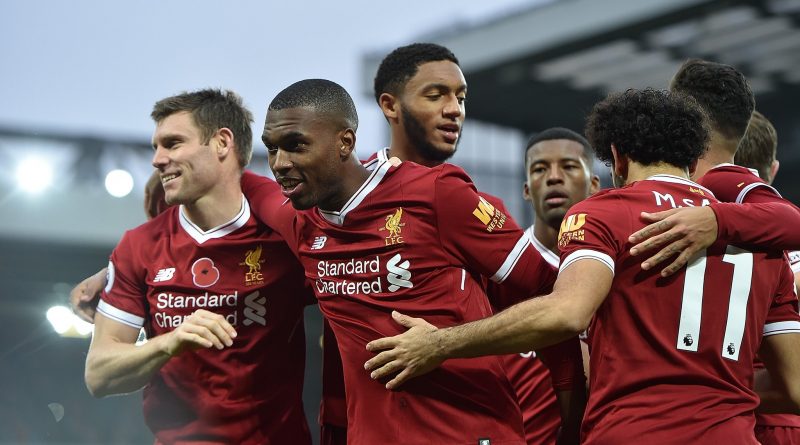 We needed that, didn’t we? After the deflating loss at Wembley to Spurs, it was very nice to comfortably beat a team at Anfield…even if it was only Huddersfield.

Phil Coutinho got himself injured just before the game but should be available again around the international break…Emre Can found himself back on the bench and Dejan Lovren was sidelined just before kick-off by an injury in warm-up and was replaced by Ragnar Klavan in the starting XI.

Pretty much the same old story for Liverpool; the opposition happy for Liverpool to have as much as the ball they want but also struggle to make that final pass that leads to a goal.

Mo Salah stepped up to take a penalty for Liverpool just before half-time after Roberto Firmino earned the Reds a penalty by it was saved by Huddersfield ‘keeper Lossl and Jordan Henderson failed to convert a rebounded effort into a goal.

The second goal was a shock, however, as the Reds managed to score from a corner – Firmino caught the James Milner’s corner with his head, nodding the ball beyond the ‘keeper.

Anfield was the venue and, of course, Gini Wijnaldum scored a goal; a lovely, powerful finish into the top-right corner to make the score-line 3-0 to the Reds.

Klopp was able to take off Salah, Sturridge and Firmino, allowing some time for Alex Oxlade-Chamberlain and Dominic Solanke to have a run-out.