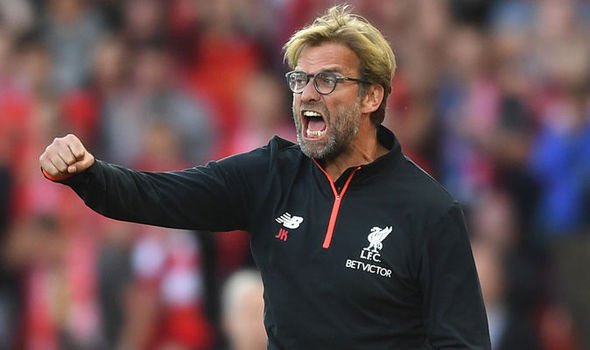 Coming off the back of a thumping at the hands of Tottenham Hotspur, Liverpool bounced back perfectly by putting three unanswered goals past newly promoted Huddersfield Town at Anfield at the weekend to not only give themselves a much needed boost domestically, but set them up for a crunch meeting with NK Maribor in the Champions League on Wednesday.

Going in to the meeting on top of their group, the Reds look a safe bet if you’re looking to build a winning ticket with the information from https://footyaccumulators.com with Jurgen Klopp’s side expected to brush the Slovenian champions aside yet again. Liverpool ran out comfortable winners in their last meeting and they’ll be looking to do the same in the return leg with a spot in the knockout stages within reach.

Coming off a serious spanking at the hands of the Merseysiders, the visitors will be on damage control duty when they visit the Northwest of England. Looking to take cues from the likes of Manchester United and Huddersfield, Maribor boss Darko Milanic will almost certainly look to stifle the Reds attack and attempt to hit their hosts on the counter — a tactic that worked well for the Terriers for the first half of the match.

“We had more chances, but it’s a big relief, to be honest, because the pressure was there. There is no doubt about that,” said Liverpool boss Jurgen Klopp, sounding relieved. “I could hear that people didn’t like the first half too much, I know it’s hard work but in the end probably nobody remembers the first half because the second half was really much better,” added the Reds boss, looking ahead to the midweek European action at Anfield. “It helped a lot today – three goals, three points, clean sheet, very, very important.”

While the German manager will almost certainly be watching the results elsewhere with Spartak Moscow and Sevilla also in action, he’ll also have his mind on domestic matters and could take a gamble with fringe players Andrew Robertson, Alex Oxlade-Chamberlain and Dominic Solanke expected to be in the frame for a run out — a tactic that could prove to be a massive mistake.

Say what you want about what they need to do in the Premier League, but their ambitions in Europe are just as important for overall morale as well as player recruitment in the January transfer window. If they’re out of Europe, or even if they parachute in to the Europa League, their chances of drafting in any top class players will be greatly reduced.

It’s cliche to say, but at this level there’s no easy matches and losing their focus could very well cost them. And, in the same vein, it could pay out well for those willing to take a punt against the Reds on the footy accumulators as Maribor look to not only snatch some measure of revenge, but boost their chances of snatching a spot in the Europa League.

For Liverpool, the objective is clear — put a strangle hold on the top of the table and set themselves up for the matches to come. They’ve got a tricky trip to Spain just over the horizon and a meeting with the ever unpredictable Russians still to come. The meeting with Maribor, though a match they should be able to navigate rather easily, isn’t the time or the place to fool around.