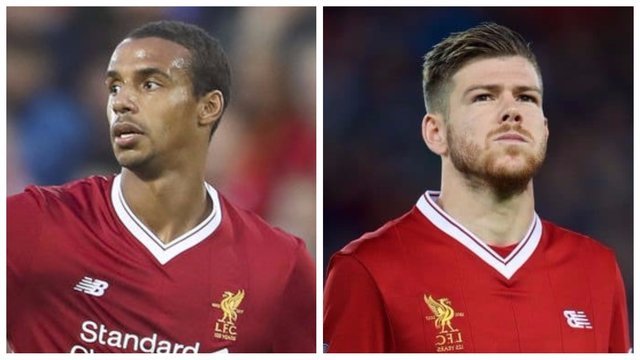 Having sat out the win over Southampton at the weekend with a a muscle strain, Liverpool defender Joel Matip will once again be a spectator rather than a participant as the Reds square off with Sevilla in a crunch Champions League showdown in Spain.

Although the Merseysiders are heavily favoured to secure a spot in the knock-out stages, the loss of the Cameroonian centre-back will be a big blow for the Anfield outfit. Matip has been a staple in the back-line since arriving from German side Schalke 04 last summer and his absence could very well have the punters using the bookmakers free bets to have a flutter on Sevilla upsetting their esteemed visitors.

“The squad looks good,” said Liverpool boss Jurgen Klopp. “They are pretty much all here from the normal squad, apart from Joel. He is in Liverpool and full training, so all good,” explained the German manager, sounding unconcerned by his absence. “He is good,” added the Reds manager, letting his thoughts wander to the meeting with Chelsea at the weekend. “I think there will be a big chance he will be ready for Saturday, but there was no chance for this game — it was a little bit too quick, but it’s all good.”

Sitting on top going in to the penultimate match of the Group Stage, Klopp’s side know full well that a win at the Ramón Sánchez Pizjuán Stadium will ensure that they’ll still be playing top-class European football come the New Year. Having drawn 2-2 in the first leg at Anfield — with a late Joaquin Correa goal snatching a point for the visitors — they already know this isn’t a done deal.

“It is going to be strange and beautiful at the same time. All of my family and friends will be in the stands watching,” said Reds fullback Alberto Moreno, who made the move from Sevilla to Merseyside years ago. “I’m a Liverpool player though and every time I wear this jersey I want to win and I’m not concerned about anything else,” stressed the Spaniard. “When Sevilla plays against another team, I obviously want them to win but if we face each other, then I’m sorry but I want the three points.”