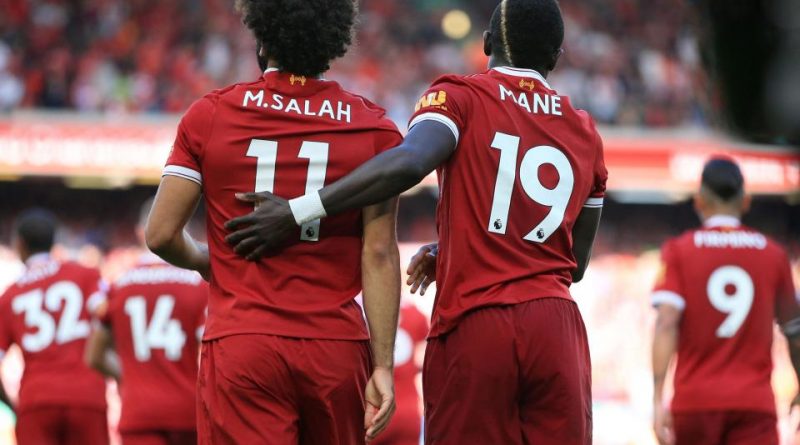 We’re feeling better after Mo Salah embarrassed Stoke, right? It didn’t even take him long to turn a 1-0 lead into a 3-0 thrashing.

Start him against Brighton and we’ll be absolutely fine. Before the Stoke victory, Liverpool fans were getting overly pessimistic.

Even though its inevitable we’ll go through in the Champions League and we broke Chelsea’s five-game winning streak, some fans just aren’t happy – and it was showing last week.

Admittedly, two draws didn’t excite me all that much but, in the grand scheme of things, they’re okay results but, following a victory away at Stoke, Liverpool fans are likely to be more optimistic.

Win against Brighton and Liverpool put pressure on Chelsea and Arsenal to keep their lead ahead of the Reds in the table – it’ll also help distance ourselves from Spurs.

Joel Matip is expected to make a recovery and return to the Liverpool squad following a thigh problem but I wouldn’t expect him to start; I think Dejan Lovren will partner Joe Gomez.

Emre Can has already been confirmed to return to the squad and it wouldn’t surprise me if Klopp started him in midfield with James Milner against Brighton.

Squad rotation has been something Klopp has spoken about of late and I think a game against Brighton, before we face Big Sam’s Everton – hahahahahaha – is a good opportunity to rest some key players.

Brighton’s Steve Sidwell is still on the sidelines, following an injury earlier this season.

In terms of current form, Liverpool have won five of their last six games – only drawing against Chelsea at Anfield.

Brighton have only won two of their last six games, registering victories against West Ham and Swansea.

As Liverpool take on Brighton away from home, I think it’ll be a raucous affair with the hosts being right up for it but I wouldn’t worry too much; both of the host’s recent wins have been away from home.

I predict that, come the final whistle, the scoreline will be Brighton 0-2 Liverpool, with the Reds taking their foot off the gas in preparation for the Merseyside Derby.