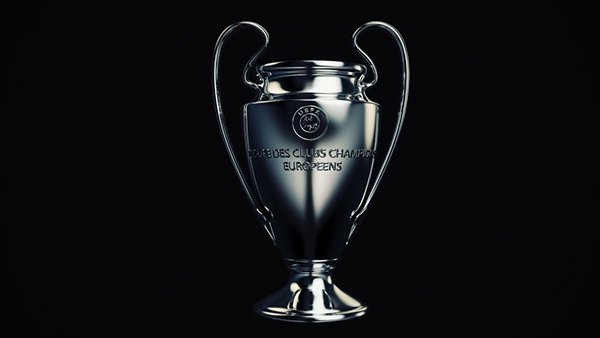 It’s not Real Madrid like Liverpool boss Jurgen Klopp predicted, but the German manager has still been handed a tricky tie with the Reds set to face Portuguese giants FC Porto in the Champions League Round of 16.

With the disappointment from yesterday’s Merseyside Derby still palpable, this will be a welcome bit of news for Kopites across the world. Having finished four points behind group winners Besiktas, the Dragons edged out Bundesliga outfit RB Leipzig to claim their place in the knock-out stages, but they’ll be wary of squaring up with Liverpool having never beaten them throughout their four meetings with the Anfield outfit. A draw at the Estádio do Dragão and a 4-1 hammering on Merseyside in the reverse fixture is Porto’s most recent memory of taking on the Reds — though that was all the way back in 2007 when Rafa Benitez was at the helm.

To be fair, it wouldn’t be a massive stretch of the imagination to picture that same set of results playing out again. On the back of their route through to the final 16, Klopp will feel supremely confident going up against Porto, but he won’t underestimate the Portuguese juggernauts. Defensive lapses aside, the Merseysiders stormed through their Group E campaign unbeaten and scoring an astounding 23-goals along the way as Sevilla, Spartak Moscow and NK Maribor fell by the wayside.

In the first leg Liverpool will travel to Portugal on Wednesday February 14th day before hosting Sérgio Conceição’s side at Anfield in the second leg on Tuesday March 6th.