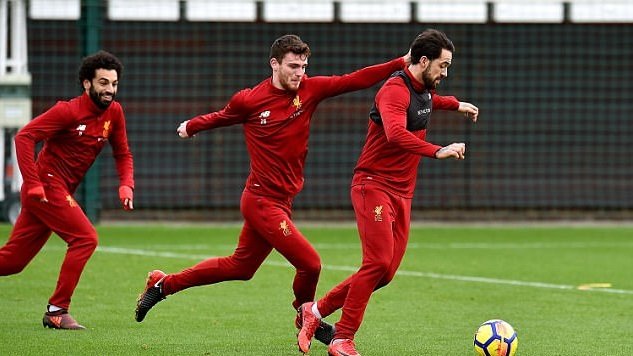 The festive fixtures are in full swing and coming off a thrilling draw with Arsenal at the Emirates Stadium on Friday, Liverpool are back at home as Swansea City visit Anfield on Boxing Day.

The Reds are being tipped by the bookies at 1/6 to sweep aside the bottom of the table Swans, who are being offered at a massive 16/1 to upset their hosts with places like BettingSitesNow.co.uk offering the best deals for punters looking to have a go on the match. The Anfield outfit are out of the title race at this point with Manchester City holding down a commanding lead, but there’s more than one way for them to win some silverware this season.

Securing a spot in Europe for next season remains a high priority, but this club is about winning trophies and that will top Reds boss Jurgen Klopp’s wish-list for the campaign. Almost certain to switch the squad up against the Swans, the German is aiming to keep his squad fresh for the glut of fixtures just over the horizon, but he won’t hesitate to pass over players that aren’t quite up to snuff.

“It’s hard; with the quality in this squad you always need to be ready, because if you get one chance and don’t manage to take it then it could potentially be your last chance,” explained Reds fullback Andrew Robertson. “That’s what you get at the top clubs,” continued the Scotsman. “It’s something you want to be a part of,” added the former Hull City defender. “It does take time to adapt; the lads’ standards are sky-high and if you drop below that they tell you, so you do adapt quite quickly.”