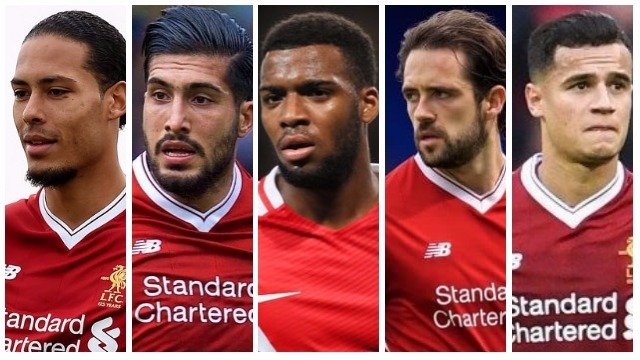 There is a theory that it pays to get your transfer business done early and not to operate like certain other clubs and leave it until deadline day to see who is left. In that sense, Liverpool have got things spot on by confirming the deal taking Virgil Van Dijk to Anfield, even before the window had officially opened.

Further suggestions are, despite reports to the contrary, that Barcelona will not be following up their interest in Philippe Coutinho until the summer at least. That would seem to make sense given that Barca are almost certain to claim another La Liga title while great rivals Real Madrid are more concerned about staying in the Champions League places.

So, is that it as far as business is concerned at Anfield or will the entrance and exit doors be troubled again before the window slams shut on February 3? 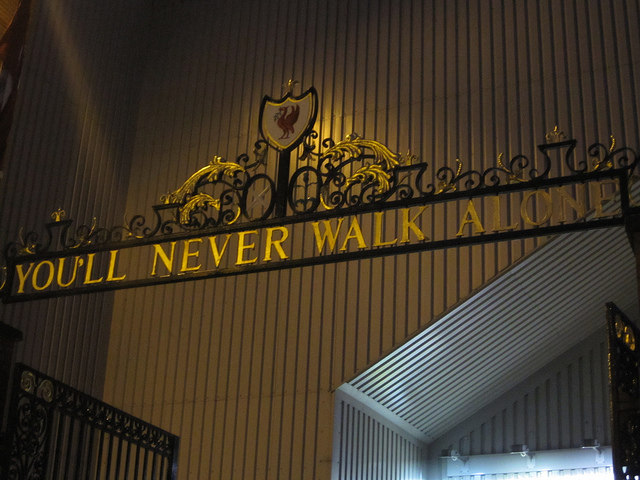 The arrival of Van Dijk on Merseyside seemed like a formality after the club’s pursuit of the Southampton defender over the summer. With Jurgen Klopp not looking for alternatives once that deal failed to get over the line, it was obvious he would be back for the player this month.

It’s a vital deal as well and while Liverpool are 4/11 fourth favourites in bet365’s football betting market to finish inside the Champions League places, there is tough competition from Spurs and Arsenal who are placed just behind.

A 2-1 win at Burnley at the start of 2018 saw Liverpool extend their lead in fourth while Arsenal were held by Chelsea but as everyone knows, the Reds have been criticised for occasionally comical defending and the errors made by Dejan Lovren in particular. In that sense, Van Dijk could be the missing piece but will there be more business to come? 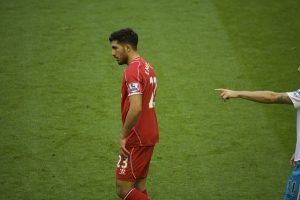 The most obvious target for other clubs is Emre Can despite latest reports that suggest the versatile German won’t be leaving this month. Klopp has stated that he won’t put any pressure on the 23-year-old to sign a new contract but the danger remains of the player leaving on a free in the summer.

Meanwhile, the prolific emergence of Mohamed Salah is likely to mean limited opportunities for back up strikers Daniel Sturridge and Danny Ings. Sturridge has been linked with Spurs, amongst others, but a more likely departure could see Ings make a temporary move away from Anfield.

After such a long injury lay-off, the England international needs game time and clubs such as Newcastle or Brighton could provide that while allowing Klopp the chance to see if he still has the potency he displayed at Burnley. 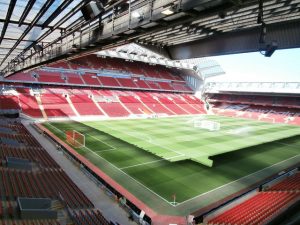 Talk of further purchases remains subdued although Liverpool’s owners would have no issues with adding to the £75m Van Dijk fee if they felt it necessary. The notable exception concerns Thomas Lemar whose failed deadline day move to Arsenal in the summer suggests that the midfielder remains surplus to requirements at AS Monaco.

We’ve an extended window this year and there’s plenty of time remaining but by getting their first piece of business done so early, it could be that Liverpool already have the squad they want to cement that Champions League berth.