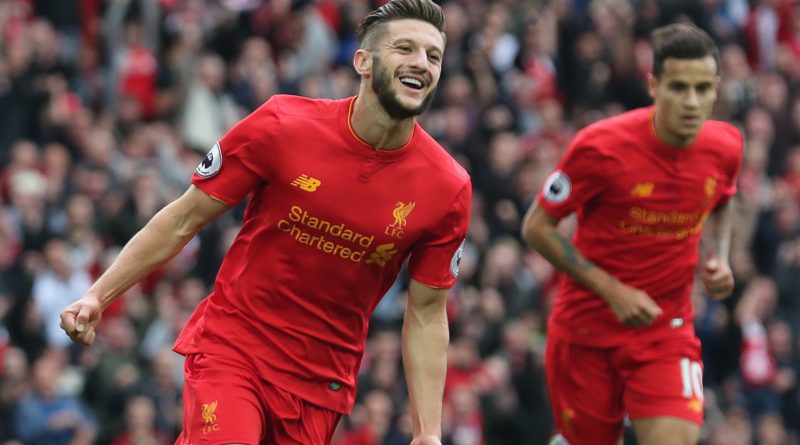 Another Merseyside Derby so soon after the other? It must be Christmas again – Liverpool get their opportunity to set the record straight following the 1-1 stalemate at Anfield.

Luckily, for Liverpool, it’s another trip to Anfield for the boys in blue – a stadium in which they’ve failed to achieve a victory in 19 years.

Jurgen Klopp will be well aware of fan expectations and I imagine he’ll also be desperate for the win.

It doesn’t matter that it’s Everton, what matters is that on Friday there is a club that stands in our way of the FA Cup – a trophy Klopp and Reds’ fans would love to get their hands on.

Mohamed Salah and Phil Coutinho are unavailable for selection, as confirmed by Klopp in his pre match press conference. Salah is expected to be fit for Manchester City and Coutinho should be ready to face Levante.

In the conference Klopp also confirmed Loris Karius will start in goal for Liverpool, with Danny Ward warming up the bench.

Klopp also didn’t give too much away in terms of if Virgil van Dijk would make his full Liverpool debut. I wouldn’t put my money on it but it wouldn’t surprise me to see van Dijk on the bench, ready to come on in the 75th minute to help see out at 3-1 lead.

With Coutinho absent from the squad, I’d expect Adam Lallana to take his starting place against Everton.

I recently told Ian Doyle, of the Liverpool Echo, that Lallana could step into the shoes of Coutinho – let’s hope I’m not wrong!

Jordan Henderson, Alberto Moreno and Daniel Sturridge are all unavailable for selection too.

Everton haven’t got an empty physio room either; Michael Keane, Leighton Baines, Ramiro Funes Mori and Seamus Coleman are all going through treatment at the club.

There is a slim chance Keane could feature but it’ll be down to a last-minute fitness test.

Eh? Oh, yeah, Ross Barkley – he’s injured as well but I suspect he’s not at Finch Farm getting treatment.

It’s worth noting that the seventh game was the 1-1 victory for Everton at Anfield.

The FA Cup isn’t an easy competition to make predictions in, there’s an awful lot of giant-killing by smaller clubs so Liverpool need to be careful with their pesky neighbours.

Knowing Liverpool, we’ll knock a few goals past Everton in normal time. I just hope that it’s more than they’ll score – I won’t be comfortable at a 2-0 lead.

Ultimately, I think the game will finish like this: Liverpool 3-1 Everton.