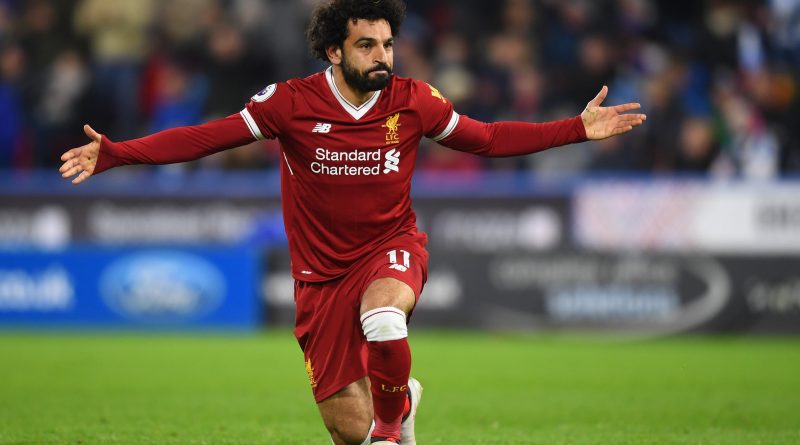 That was brilliant – wasn’t that brilliant? It’s a great feeling to get back to winning ways.

For a little but if context, Liverpool have now only lost two of their last 21 games in all competitions.

It’s a shame we lost to Swansea and it’s a crying shame we’re out of the FA Cup via West Brom…but these things happen in football, we, as Liverpool fans, should know this better than most.

Now let’s forget about what come before, pick ourselves up, smash the Champions League and get ourselves there again next season!

Back to the matter in hand – Huddersfield; the game started as you’d have expected, constant pressure from Liverpool with not much going for the hosts.

The usual scares came in the form of a close-range effort, which, I believe, if Simon Mignolet was on the pitch – not Loris Karius, we’d have gone 1-0 down and it’s not certain we’d have ran out 3-1 winners after a knock like that.

Let’s not ignore that clean sheet either.

Much of the game followed this format with Huddersfield getting a little bit more involved on the ball as the game went on – in the first half they began to settle and in the second, Liverpool began to take their foot off the accelerator at 3-0 up.

Emre Can scored a wonderful goal from range, Bobby Firmino scored a Suarezesque goal from an improbably angle and Mo Walsh hurried a penalty (won by Can, the man of the match).

Can’s goal took a deflection on the way in and some people seem to only accept goals from outside the box if they fly in the top corner unassisted.

"Deflection, 'keeper saves it if it doesn't hit anyone."

You literally can't please some people.

Some people are destined to seek no joy in life.

But it’s all rosy for Liverpool now, let’s just forget about the last two games. It stings to be out of the FA Cup but we don’t know what may happen with the Champions League yet.

Onto the next one!