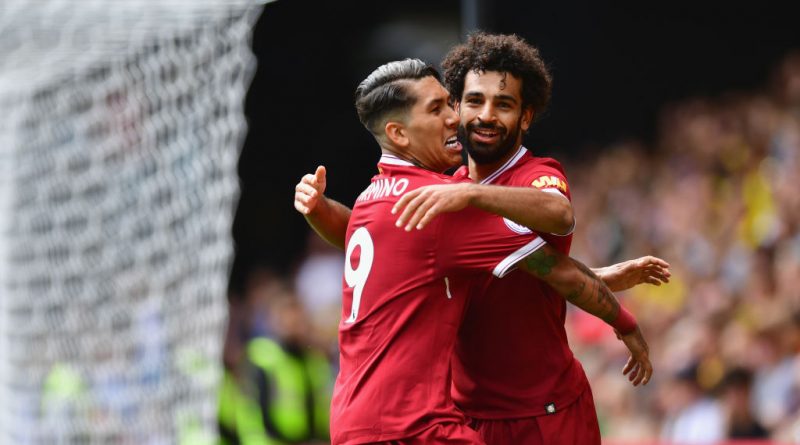 With that win under our belts, Liverpool now sit just two points adrift of Manchester United as Jurgen Klopp hopes to secure another year of Champions League football.

The game went better than expected, with the Reds pretty much dominating proceedings for much of the 90′.

Liverpool had plenty of chances to grab a lead early on – a theme which continued throughout the game and in typical fashion it’d take a handful of chances before a goal is scored.

A great bit of play in the build up to the opener; with Bobby Firmino playing a quick one-two with Mo Salah before slotting home bottom-right.

The second goal – which pretty much finished off Saints – was similar; Salah passes the ball to Firmino on the edge of the box, who plays the Egyptian in with a brilliant backheel, returning the favour and allowing Mo to sweep the ball beyond the ‘keeper.

It was a very professional display by Liverpool and more results like that, you can’t help but feel like a top four finish is deserved.