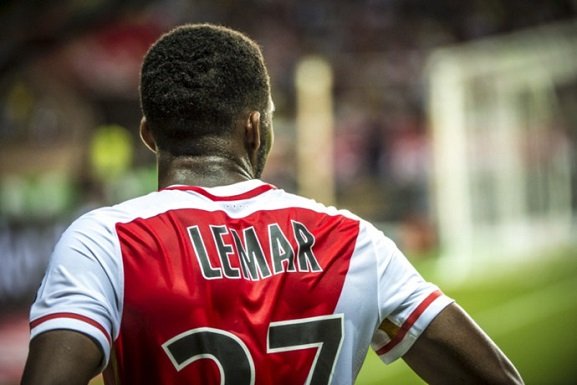 After a January filled with rumour and innuendo, it sounds like Liverpool have decided to pull out of the race for AS Monaco star Thomas Lemar. All their attempts to land the 22-year-old have been countered by the French club, so they decided it was time to give rivals their rivals Arsenal a free run for the services of the Monaco star come the summer.

For some time now, Liverpool has been in the race with the North London side as well as other big European clubs to sign the talented midfielder. Considering his incredible performances last season, it’s no surprise he’s such a hot target.

Alongside an impressive Champions League campaign with Monaco, the 22-year-old played a vital role in helping the club lift the Ligue 1 title. His record of 12 goals in 49 appearances has peaked the interest of a number of top clubs and has fueled speculation that the Reds are interested in bringing the French midfielder to the Premier League.

For Liverpool, it’s been all about finding a good replacement for their former ace midfielder, Philippe Coutinho, who left the club in January to join Barcelona. However, according the Liverpool ECHO, Lemar may no longer be in Jurgen Klopp’s plans as the club begins to look to other transfer targets ahead of the summer. With the World Cup just over the horizon, a price tag of £90mil has been placed on Lemar by his current club — one of the reasons the Reds are apparently withdrawing from the chase.

Klopp is said to have described the current valuation of Lemar by Monaco as being somewhat excessive and not really worth the trouble for Liverpool. As a result, they are no longer in the hunt for the Frenchman. Of course, this makes it a free run for Arsenal and you can make the most from the games with mobile casino no deposit bonus if you’re a gambler.

But the high asking price is not the only reason why the Reds developed cold feet. It is also assumed that Klopp fears that the 22-year old would not be able to quickly adapt to the style of play at Anfield and the Premier League. 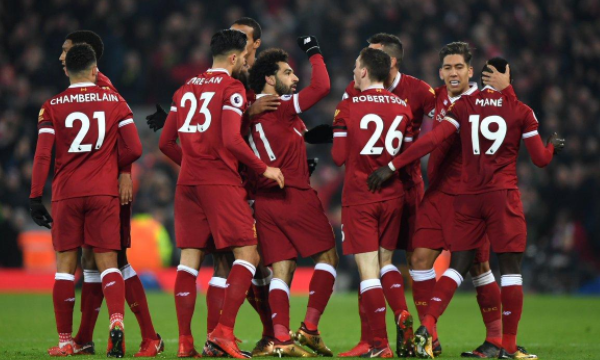 If Liverpool really have bowed out of the race, Arsenal will be in pole position to bring him to the Emirates Stadium — especially after the youngster turned down a new deal from his current club, after making it clear that he wants to play in England.

Wenger should be happy about the new development considering the fact he’s a big fan of Lemar. The midfielder was also a target for the Gunners’ boss last year when it looked as if the club would lose Alexis Sanchez to Manchester City.

However, the president of Monaco would rather keep the youngster considering how instrumental he was in the team’s success.

But as it stands now, Lemar wants out and the Premier League is obviously his favourite destination. He is pushing for the move, and it is expected that Arsenal will be there to make the transition possible.

What is next for Liverpool?

According to the latest Liverpool transfer gossip, it looks like they have to look for another potential replacement for the man they sold to Barca for £142 million in January.

Klopp believes the club money would be better spent elsewhere and according to transfer gossip, Liverpool FC recruitment team is already working towards landing a number of top targets in the summer.