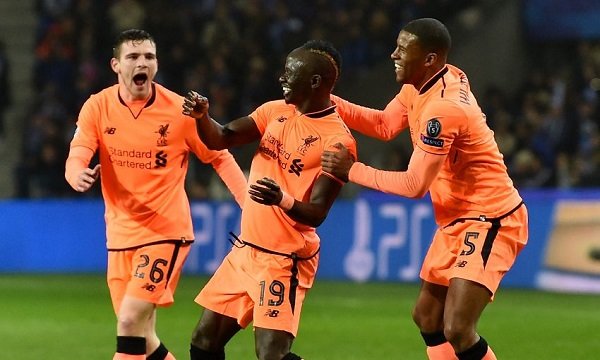 Liverpool’s 5-0 thrashing of Porto at the Estádio do Dragão was one of the most surprising results in the Champions League this season, and barring a miraculous Portuguese comeback, it has put the Reds into the quarter-finals. This fact, along with the manner of the performance in the first leg, sent a message to Europe: Liverpool are back.

In fact, it was the best Liverpool performance in the Champions League since the 2008-09 season, when they reached the quarter-finals by thrashing Real Madrid 5-0 over two legs, only to go out at the last-eight stage to Arsenal. This was the last time that Liverpool made an impact in the competition, and the fourth time under Rafa Benítez that they reached the last eight, including their incredible victory over AC Milan in the 2005 Champions League final.

It is perhaps no coincidence that it is another manager with a European pedigree who has returned Liverpool to the latter stages of European competition. Having taken Borussia Dortmund from nowhere to the Champions League final, the German knows all about how to navigate the final rounds in Europe. His expertise, along with the scintillating attacking football they showcased in Portugal, has propelled Liverpool up the list of potential competition winners with Stakers. They are generally around fifth favourites to lift the trophy in May and are a short price to win their second leg against Porto.

Are the betting markets and pundits right to rate Liverpool as a Champions League contender? The evidence suggests that they are. The Reds came through a tough group without losing a game, and having settled their round of 16 tie in the first leg, they will be full of confidence ahead of their quarter-final date, whichever team they are drawn to face.

The victory in Porto was no flash in the pan. Under Klopp’s patient guidance, Liverpool have improved steadily. In addition to their Champions League heroics, they have broken into the top four of the Premier League, and became the first team this season to beat Manchester City. They are also finding the net with remarkable regularity, averaging over 2.2 goals per game, a stat bettered only by the runaway league leaders City. 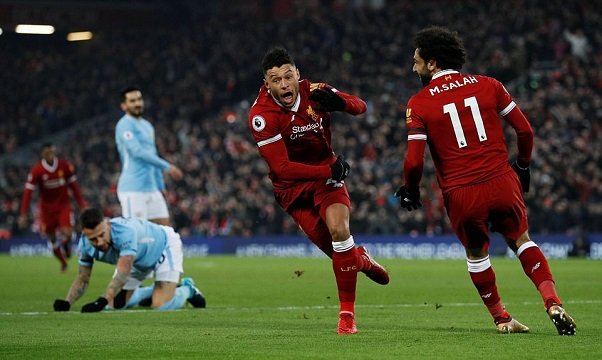 To reach this point has taken time. Klopp has had to work hard with the players to embed his high-energy pressing style, and to build up his players’ stamina and conditioning to enable them to sustain the tactics throughout the game. However, those efforts are now paying off. This season, the Reds have taken their performances to a new level, and their attacking mentality has not only evoked the memory of all those great Liverpool teams of the past but has also given them the ability to outscore any team they come up against.

This level of football excellence doesn’t occur overnight, and Klopp is typically a manager who focuses on the long term. He spent seven years at Mainz, guiding them to the Bundesliga and the Europa League, and another seven seasons with Dortmund, winning the Bundesliga in his third season and reaching the Champions League final in his fifth. On that basis, if Liverpool do reach the final in May, they will have done so ahead of schedule!

In some ways, Liverpool are not yet the finished article. From time to time, their tactics come unstuck, when their high defensive line and aggressive passing is bypassed by direct play from opponents that sit deep and hit them on the counter. Finding a way to be more solid at the back and guard against the quick counter-attack will be crucial for the challenges that lie ahead in Europe and in the Premier League.

Manchester City, Real Madrid and Bayern Munich are already virtually certain to be in the quarter-finals, and Manchester United and Barcelona are in a strong position after their respective first legs. Any one of those teams, as well as the likes of Juventus and Tottenham, will be tough to overcome, and to progress beyond the quarter-finals, Liverpool will need to retain intense defensive concentration at all times.

They will also face the challenge of maintaining a Premier League campaign that currently has them in third place in the table. Crucial games against Manchester United, Chelsea and Everton will have a big impact on their final finishing position this season, and will tax the resources of the squad, and the motivational skills of their talented manager.

However, the fact that the best is probably yet to come from this team should have Liverpool fans excited and their European rivals worried. Make no mistake about it, Liverpool are capable of beating anyone on their day and are live contenders for the Champions League title.