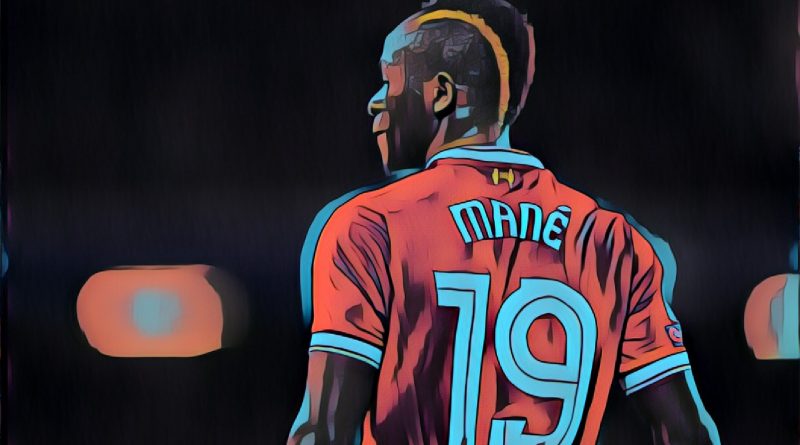 There’s not much to say, really. Liverpool thrashed Porto in their own back yard and now the Portuguese giants need to win 5-0 at Anfield to take the fixture to extra time.

Put it this way, Porto aren't coming to Anfield, scoring four goals and keeping a clean sheet. We're through.

I was that confident at 4-0. I’m right though, aren’t I? This could be an exhibition match for the Reds. Absolutely no disrespect to Porto but a five goal deficit, away from home no less, is a mess impossibility to turn around.

Jurgen Klopp will be more cautious than me though, he’ll make sure there are no scares at Anfield on Tuesday night – if anything, I’m a lot more confident we’ll extend our lead rather than lose on the night.

I really hope that doesn’t come back to bite me.

The only fresh news out of Liverpool is that Gini Wijnaldum and Ben Woodburn no longer have the runs and so they’re available for selection.

Klopp is expected to put out a strong side against Porto but I’d expect to see some peripheral starting XI players, such as James Milner, Joe Gomez and even Danny Ings, to play an important role.

We’ve got Manchester United around the corner, let’s not forget.

Porto are without five of their players with Danilo Pereira, Alex Telles, Moussa Marega, Tiquinho Soares (that’s a boss name) and Hector Herrera set to miss out.

Listen, I may have sounded extremely confident earlier on but there’s a decent chance Liverpool may scuff our chances at Anfield.

We’ll still progress, mind, but a 2-1 loss is definitely on the cards. That being said, we did just smash Porto 5-0.

My prediction is Liverpool 2-2 Porto. Liverpool don’t need to overexert themselves but Porto will want to restore some pride.