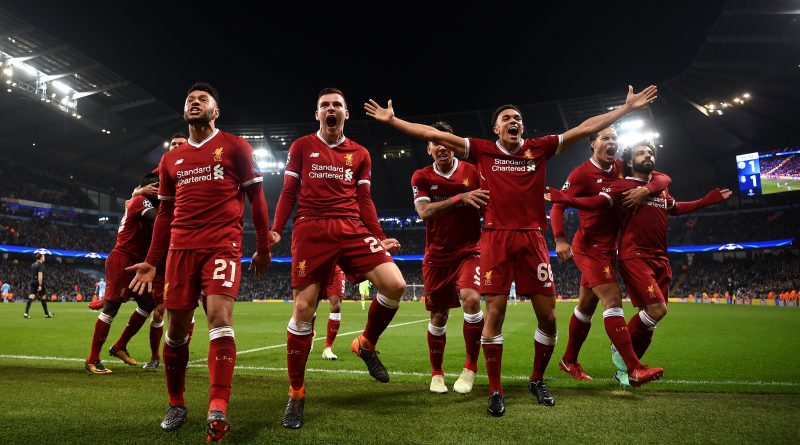 Okay, now I’ve got that out of the way…

That was a bit mental, wasn’t it? People had doubted us from the second we drawn City but we knew.

What an iconic goal this may very well turn out to be pic.twitter.com/mLwCPZVNvQ

I don’t think I’m wrong in saying most Liverpool fans weren’t happy with the quarter final draw — I know I wasn’t.

They knocked Barcelona – the favourites – out of the Champions League!

That’s a bit mental, isn’t it?

May I play with your emotions for a moment? Cheers. Imagine Liverpool draw Roma in the semis, you’d fancy us to progress, right?

Then imagine the team we face isn’t Real Madrid…you’d expect us to win, surely?

I’m not going to tell you Liverpool are going to lift their sixth Champions League trophy in Kiev.

No, I respect the remaining clubs far too much but you can’t deny we’ve an excellent chance.

I’d even fancy us against Bayern Munich.

Don’t get me started on the idea that Sevilla may still progress; that’d surely make us second favourites (should Real Madrid see out their 3-0 lead against Juventus).

In short, Liverpool are boss and there isn’t any reason why we can’t begin dreaming of that sixth Champions League trophy.

Scenes after the away goal in Manchester! #UCL pic.twitter.com/VHZJc4LNkx