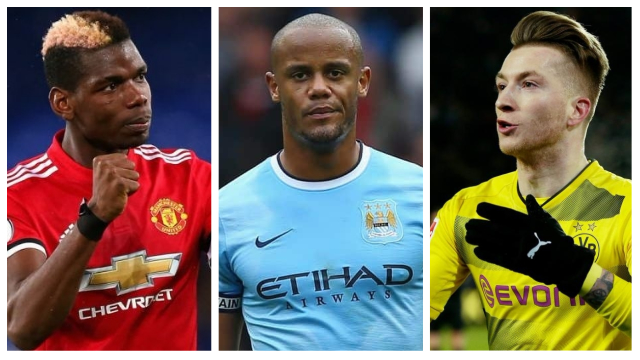 The International Champions Cup has brought us some seriously interesting match ups throughout the years, but as Liverpool return to the United States this summer, it’s offering up some of the best yet with the Reds set to square off with German giants Borussia Dortmund, reigning Premier League Champions Manchester City and bitter rivals Manchester United during a whirlwind set of pre-season fixtures.

Liverpool will get things going when they face Jurgen Klopp’s old side at the Bank of America Stadium in Charlotte, North Carolina on July 22nd before squaring up to Pep Guardiola’s all conquering Citizens at the MetLife Stadium in New Jersey three days later. The big one comes three days later though when the Merseysiders meet the red half of Manchester at the Michigan Stadium in Anne Arbor, Michigan on July 28th.

“Our pre-season tour is always a great opportunity for us to visit our supporters around the world,” said Billy Hogan, the Reds managing director and chief commercial officer. “We’re really looking forward to visiting America this year and to compete in this fantastic tournament against some great teams,” continued the American. “We’ll be bringing a bit of Merseyside to the USA and facing some outstanding opposition. We’re all looking forward to seeing our US fans and hearing the crowd in full voice.”

The World Cup in Russia this summer will almost certainly mean that the bulk of the Reds international stars will either be missing or playing bit parts when they visit North America, but for a lot of fans, this will be the only chance they’ll get to see the Anfield outfit square up with both Dortmund and City — not to mention what’s always the biggest match of the season in United.

It won’t be the highest quality football, but it’ll be worth remembering for a lot of us.