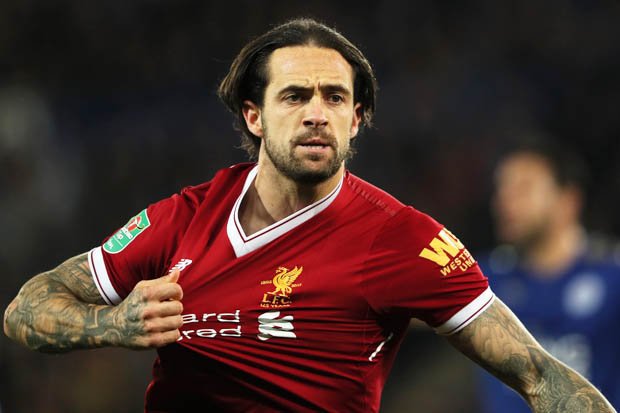 There’s no two ways about it, we don’t care about this game.

It’s not as detached as when we faced Everton inbetween our legs against City but it’s almost there.

We play in a Champions League semi-final on Tuesday and that’s all I – and you – can think about. We’ll need some distraction in the meantime and this Costa bingo promo code can help provide an exciting break from the football.

All that being said, there is something to be had from this game against West Brom; if we win then we only need two more points to secure a top four finish and focus on Europe.

Not to say Jurgen Klopp would, mind. I’d expect him to still want to win every fixture, regardless of the competition.

It seems Nathaniel Clyne, Joe Gomez and Dejan Lovren will be rested against West Brom, in a hope to ensure their fitness for the last legs of the Champions League.

Adam Lallana, Emre Can and Joel Matip will not feature in the game as they’ve long-term injuries.

This would be a perfect opportunity for Danny Ings to impress and give Bobby Firmino a rest before Roma.

West Brom have been without Nacer Chadli Jonny Evans and Hal Robson-Kanu but theyre exlected to return against Liverpool.

Gareth Barry and James Morrison will sit out the remainder of the season.

Four games remain and it’d be an absolute miracle if West Brom were to stay up but it’s mathematically possible.

They recently beat Man United, you may have heard about it, so I don’t think it’d be wise to write them off as they’re 20th and we’re 3rd.

West Brom’s last six game have resulted in highs, such as their 1-0 victory over United and getting smashed 4-1 by Leicester.

They’ve been pretty dire this season.

Liverpool are undefeated in their last six, with a draw against Everton the lowest point but the Reds were probably still delirious with their 3-0 win over City a few days prior.

West Brom are going to be lifted by the return of some of their best players but they’re 20th for a reason.

That being said, they’re not going to be push-overs as they’ll be fighting for their lives this weekend.

Liverpool need to approach the game like a well-oiled machine and just simply turn over West Brom with their quality.

“The goals will come”, as the saying goes and it couldn’t be more fitting.

When the full-time whistle goes, I think it’ll be West Brom 1-3 Liverpool.