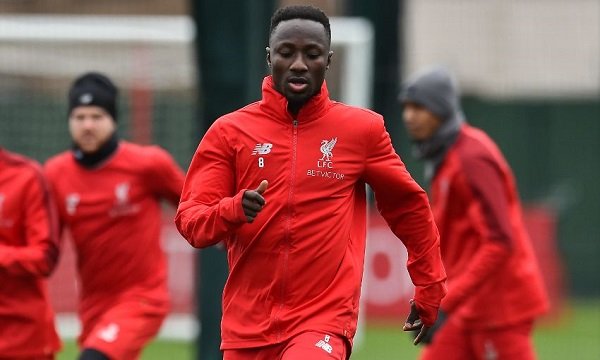 After a disappointing outing in the Champions League, Liverpool will be looking to right the ship when they welcome newly promoted Fulham to Anfield on Sunday. Two first half goals resigned the Reds to defeat in Serbia and not only handed Red Star Belgrade their first ever win in the Champions League proper, but they’ve also blown the Group C wide open.

A win against either Napoli or Paris Saint-Germain in their next game would see the Merseysiders secure a spot in the next round, but that’s a concern for another day. Still unbeaten in the Premier League, they’ll look to keep the pressure up at the top of the table after dropping to third following last weekend’s tense draw with Arsenal — something that they’re expected to do quite handily.

The Cottagers, who have lost their last four outings in the top flight and are at the foot of the table, gave up three unanswered goals at home to AFC Bournemouth on Saturday in what was another dire performance from the Slavisa Jokanovic’s side. The Serb has insisted that he’s not concerned about losing his job despite their poor form, but there’s a good possibility he won’t have to ever again if they don’t get a result soon.

Anfield, of course, isn’t exactly the kind of place you expect them to break that duck. Unbeaten in their last 26 top flight matches at home, Liverpool boss Jurgen Klopp shouldn’t have any concerns about Sunday’s meeting, but in typical fashion, the German isn’t taking any chances. 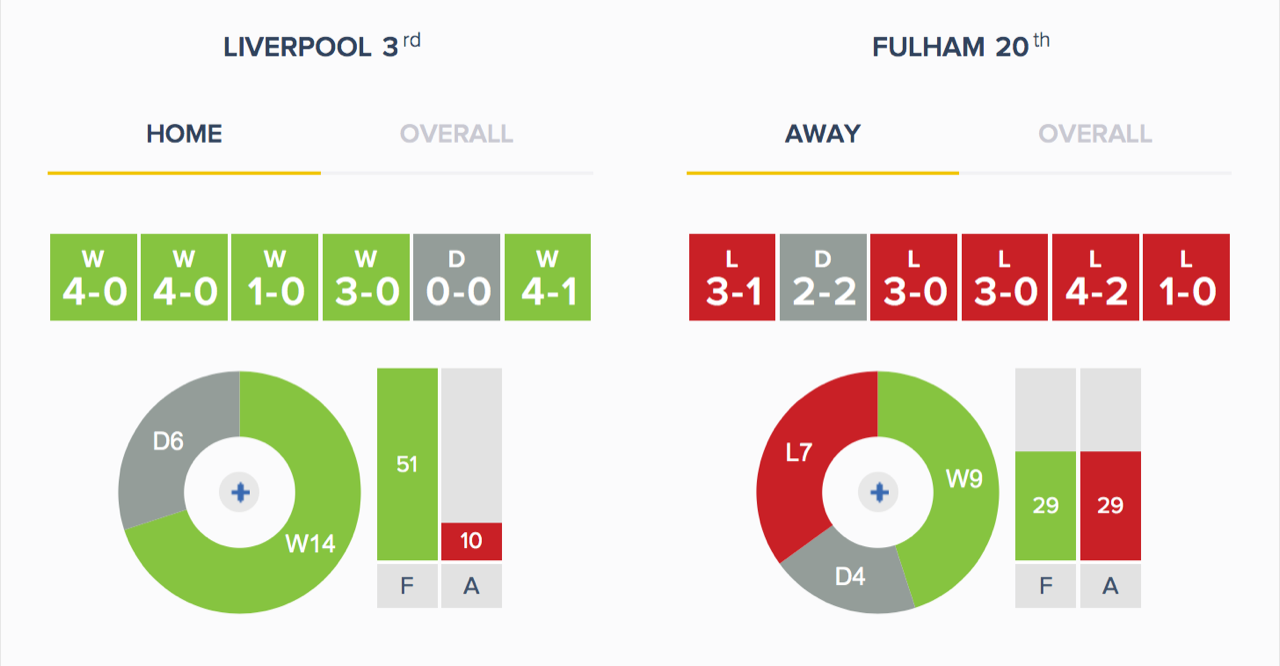 “This game is a big challenge, really, for all of us. We have to make sure we really don’t forget what kind of a good situation we are in,” explained the gaffer in his pre-match presser.
“If someone goes there and expects an easy game then please stay at home because it will not be [easy], it will be a really tough job to do,” insisted Klopp, well aware that everyone will be expecting a reaction following Tuesday’s loss. “It’s good we want to show a reaction, yes it makes sense, but the right reaction.”

Not taking any chances, Roberto Firmino should return to the starting eleven after starting on the bench against Red Star and he should be joined by Joe Gomez who was also brought on at half-time as the Reds trailed by two goals. Fit again, both Naby Keita and club captain Jordan Henderson are back in contention which means that Adam Lallana will almost certainly drop to the bench.

Jokanovic, on the other hand, will be without Scottish midfielder Kevin McDonald and fullback Joe Bryan for the trip to Merseyside. That’s not the kind of news the Sebian manager wants, but if nothing else, seeing his compatriot Milan Pavkov bag a double for Red Star earlier in the week will give him hope that he can find a way to get at the Reds back-line. Part of that will be getting Aleksandar Mitrovic, who has five goals and an assist, involved as much as possible while still keeping things as tight as possible at the back. The Cottagers have conceded 29 goals in 11 games this season and that number could inflate widely if they don’t keep themselves in check.

Considering that Liverpool have won the last four meetings between these sides and bagged just shy of 15-goals in the process, I know what outcome I’m expecting on Sunday. That being said, I expected to see something completely different earlier in the week, so I may not get what what I want — again.