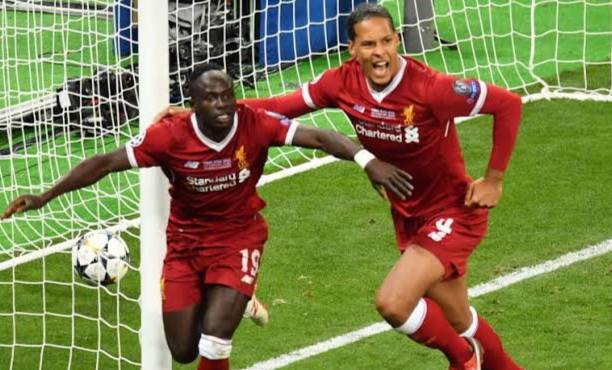 With six Premier League matches left to play, Liverpool visit Southampton this weekend with one foot planted very firmly within the title race after a last gasp winner saw them scrape past Tottenham Hotspur last time out.

As vaunted as their attack may be, the Reds have had to rely on the calm, collected defense marshalled by Virgil van Dijk more and more to navigate a rough patch for their front three. After the Dutchman picked up knock in the closing stages, punters who’d ussually back the Anfield outfit were using deals like the bethard bonus code 2019 to take a gamble on the Saints, but it sounds like the towering centre-back will be in the starting eleven on Saturday.

“No major concerns, actually, so we have to see until the matchday obviously but after the [Spurs] game you’re probably thinking about Virg,” said Liverpool boss Jurgen Klopp, quick to address any lingering concerns about his fitness. “He trained normal, everything OK.”

You really can’t understate just how important the former Southampton captain has been for the Reds, but if they want to keep up the chase for their first title in almost 30-years, they’re going to have to find a way to get the goals flowing again — it’ll likely be another ex-Saint in Sadio Mane that helps them there.

The Senegalese attacker — who has found the back of the net an impressive eleven times in his last tweleve outings — us a dark horse in the race for the Golden Boot, but he’s never been about individual honours. The 26-year old has other matters on his mind.

“I would love to win all of the games even 1-0 and at the end of the season we win the Premier League – that’s the most important thing for every single player,” stressed Mane, speaking to the club’s official website. “And not only the players, but all Liverpool Football Club [fans] around the world want this trophy,” mused the Reds attacker. “So, that is the most important thing now.”