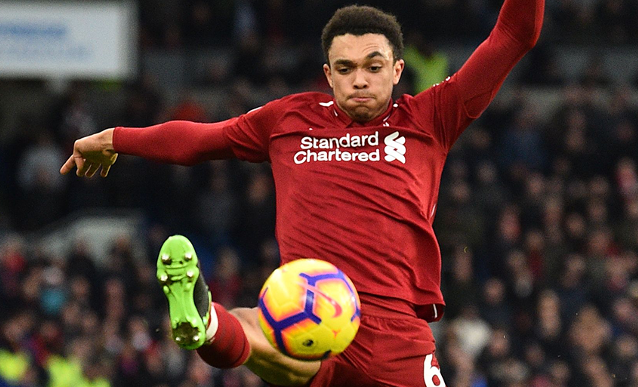 With Liverpool coming off a comfortable win over FC Porto in the Champions League and Chelsea squeaking their past Slavia Praha in the Europa League, their Premiership clash on Sunday is ready to light up the weekend like a casino us jackpot.

Within touching distance of their first title for the better part of 30-years, the excitement on Merseyside is only matched by the kind of nerves that come along when the tiniest mistake could cost you an entire season of hard work.

“[We’ve got] Five games left now and just a month left,” said Reds fullback Trent Alexander-Arnold. “It’s exciting to think that no-one knows how it’s going to end up,” continued the youngster, looking ahead to the most immediate task at hand. “[It’s] a massive game on the weekend, it’s one that everyone is looking forward to.”

The best online casinos are all about the thrill factor and this title race is exactly the same. They’ve shifted positions more than once, but Luverpool have been the only side to pose a serious challenge to Manchester City retaining their crown and though Pep Guardiola’s side have the advantage of holding a match in hand, they’ve got a handful of tricky fixtures left to navigate.

Obviously, the Reds do as well and Sunday’s meeting with Chelsea will be anything but easy, even when you take in to account the inconsistencies of Maurizio Sarri’s side during his much maligned first season in charge.

If nothing else, the West London side know a thing or two about messing up a Liverpool title tilt — a bit of recent history we’re not keen on reliving anytime soon.