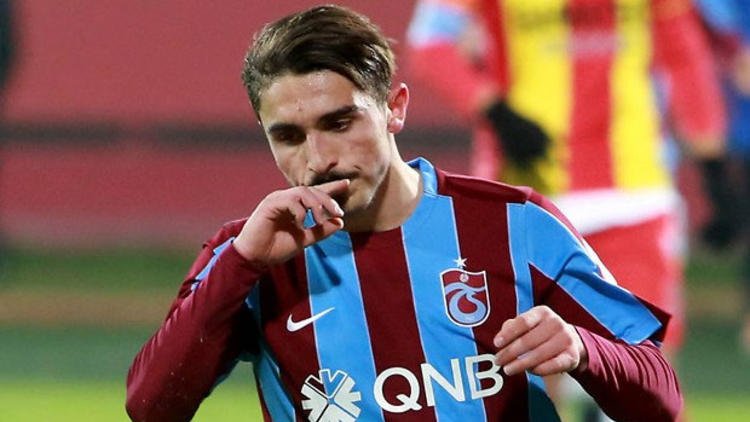 The likes of Shaqiri and Origi stepped up big time in the absence of the above mentioned duo and helped the team qualify for yet another European final.

Still, I think that the Reds lack depth in their attacking department, which must be reinforced in the summer transfer window.

According to reports going on in the media (Asist Analiz), Liverpool have moved in with an offer of £18million for Trabzonspor playmaker Abdulkadir Omur.

The Turkish news source have revealed that the Super Lig club think that the bid made by the Merseysisders is insufficient and they are looking for a figure of £20million and additional 15% if the youngster is sold in future.

The 19-year-old talent has been impressive in the current campaign. In 22 league starts so far, he has directly contributed in 12 goals (4 goals and 8 assists)

Omur can effectively play in multiple midfield and attacking positions but mostly, he has been deployed on the right flank.

At the moment, Salah is Liverpool’s first choice right winger and the club have got Shaqiri as the main backup. We can expect Wilson to return from loan and further strengthen the position for next campaign.

Therefore, in my view, a new right sided playmaker is not really needed. Instead, the Reds should look to sign a proven quality out and out center forward to reinforce their attack in the summer. Someone like Timo Werner would be a fantastic addition.