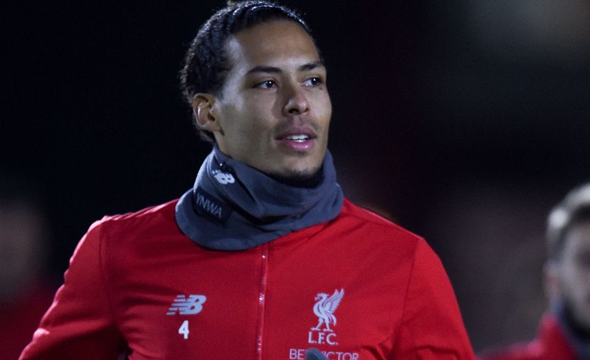 Liverpool secured the signing of Dutch international Virgil van Dijk in January 2018 for a fee of £75million (The Guardian). Now, reports are linking them with another £75million-rated Netherlands center half (Mirror Sport) in the form of Matthijs de Ligt.

According to Mundo Deportivo, Barcelona’s delegation went to Amsterdam to negotiate the signing of the Ajax star, who has been sensational this season.

The Spanish outlet have mentioned that other top clubs are also interested in luring the 19-year-old defender and Barca feel that Liverpool could move to sign him. Van Dijk and De Ligt form the central defensive partnership for the Dutch national side and Mundo Deportivo state that the Catalan giants suspect that the Reds might be tempted to Unite the two defenders at Anfield as well.

Unfortunately, the Merseysiders failed to win the title and would look to bounce back stronger in the next campaign.

As far as De Ligt is concerned, the Eredivisie starlet is just a teenager, still, he is one of the most highly rated defenders in the world. Luring him to Anfield would surely make Klopp’s defense even stronger.

However, in my view, Liverpool have enough depth in their central defense with players like Matip, Gomez and Lovren around.

To strengthen the back-line, Jurgen Klopp needs to sign a new left back to cover for Robertson since Alberto Moreno will be out of contract next month and we can expect him to leave the club.

Moreover, the German manager should also lure a new right back if he opts against bringing Clyne back.