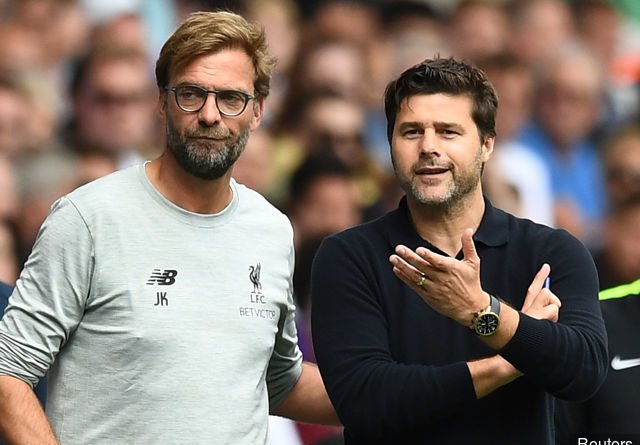 Liverpool and Tottenham Hostpur will collide in the Champions League final on Saturday.

The Reds have won the continent’s biggest trophy five times, on the other hand, Spurs are going to feature in their very first European Cup final.

Both teams needed to turn around a three goal deficit in the semi finals to reach Madrid.

Yesterday, the official twitter account of UEFA Champions League posted a picture of Brazilian legend Ronaldo, who has predicted that Liverpool will beat Spurs 3-1 in the final.

The Reds adequately strengthened their team in the transfer window last year but it is remarkable that Spurs have reached the CL final without signing a single player.

On paper, Jurgen Klopp has got a better squad at his disposal as compared to Mauricio Pochettino but it must be remembered that the German manager has already lost three European Finals.

Three of the last seven finals have gone to extra-time. A draw after 90 minutes can be backed at 3.371 with MustardBet.

Liverpool beat Spurs 2-1 on each of their two Premier League meetings this term. They are priced at 8.582 to repeat that scoreline on Saturday.

Mohamed Salah has scored four goals in the Champions League this season. Bet on the forward with MustardBet to score any time at 2.306.

(Odds are correct at the time of publication).