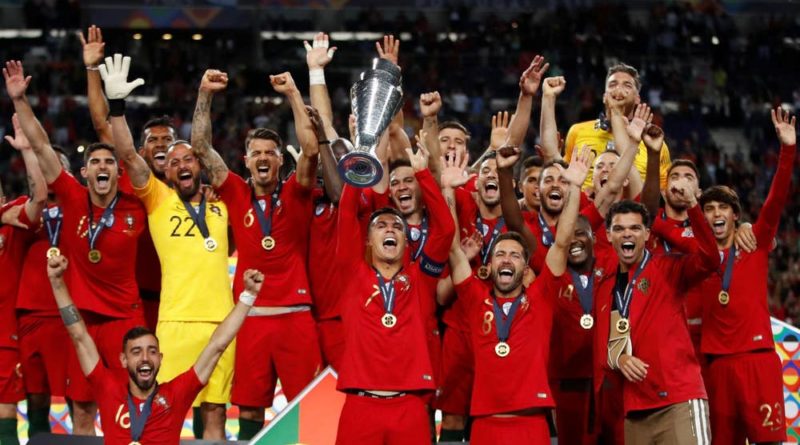 Liverpool have been linked with Portuguese international Bruno Fernandes in the past few weeks but there are other clubs interested in him as well.

As far as the reports in the media are concerned, on almost daily basis, there are different claims to excite or perhaps confuse the supporters.

Recently, Correio da Manha reported that Liverpool made a move worth 45 million euros to sign Fernandes. We take a look at what is going on in the media.

On 9th June, Correio da Manha reported that Spurs are in pole position to hire the services of the Sporting CP attacking midfielder but things could change with a move from Liverpool.

On 14th June, Record reported that Tottenham are very close to securing the signing of the Seleccao star. However, on the very same day, The Daily Mail revealed that the north Londoners have ruled out a move for the £50million-rated player, clearing the way for Man United to lure him.

On 15th June, Correio da Manha claimed that Tottenham, Man City, Man United and Serie A side Inter Milan have approached the Primeira Liga giants for Fernandes but Liverpool are the only team, who have moved in with an offer to sign him.

A day after making that claim, the renowned Portuguese newspaper came up with another report (on 16th June) and stated that Man United are the best placed club to lure the 24-year-old star, who is also wanted by PSG and Atletico Madrid. The important fact, this time, Correio da Manha did not even mention the name of Liverpool at all.

Our top scorer, Mohamed Salah, directly contributed in 37 goals in the last campaign under the management of Jurgen Klopp.

Bruno Fernandes has been heavily in the lime light after a campaign with Sporting CP in which he scored 32 goals and provided no fewer than 18 assists i.e. direct involvement in 50 goals (Transfermarkt).

In May, he stated (De Cadeirinha via Record) that he likes our style of play. Fernandes said:

“I like Liverpool a lot more, it’s a more direct (style of play), more offensive, maybe less organized, but more intense football, when you do not have the ball possession, you are more intense.”

After these comments, he might be interested in playing for us if Klopp genuinely pushes to lure him. Anyway, until an official announcement is made, be prepared for more rumors because the media outlets are showing no signs of slowing down.