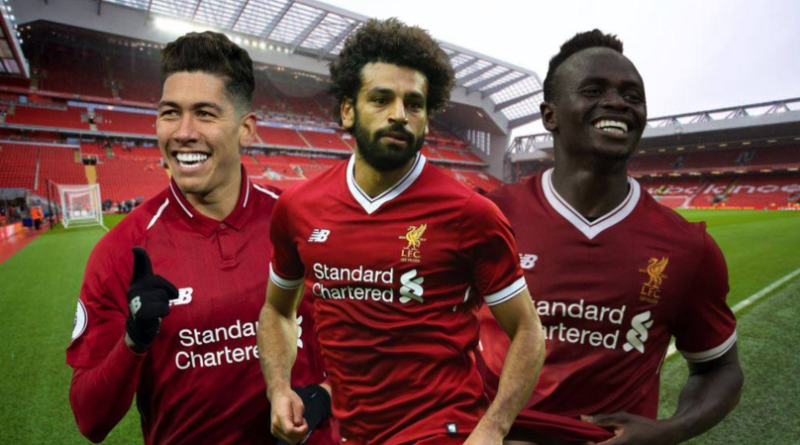 Liverpool’s front three are away on international duty at the moment and we are going to take a look at their upcoming fixtures.

Brazilian duo of Firmino and Alisson helped the team top the group in the Copa America and tomorrow the Selecao will face Paraguay, who have not won a single game in the competition as yet, in the quarter finals.

Our shot stopper has not conceded a single goal in the tournament so far and will hope to continue his brilliant form.

On the other hand, in three starts so far, Firmino has directly contributed in three goals (1 goal and 2 assists) for the five time World champions.

As far as the African Cup of Nations is concerned, Sadio Mane did not feature in Senegal’s win against Tanzania in the opening group fixture due to suspension.

The Champions League winning attacker is available for the second group game against Algeria, which will take place tomorrow.

Last but not the least, Mohamed Salah played for 90 minutes in Egypt’s opening group game against Zimbabwe but could not register any goal/assist.

The Pharaohs won the contest 1-0 and tonight, they will face Congo in the second group game.